Mississippi Heat is known internationally for its passionate blues delivery. Led by harmonica master and songwriter Pierre Lacocque, Mississippi Heat is a world-class Chicago Blues Band. Their motto is “Traditional Blues With A Unique Sound,” as they present fresh yet vintage-based musical ideas. 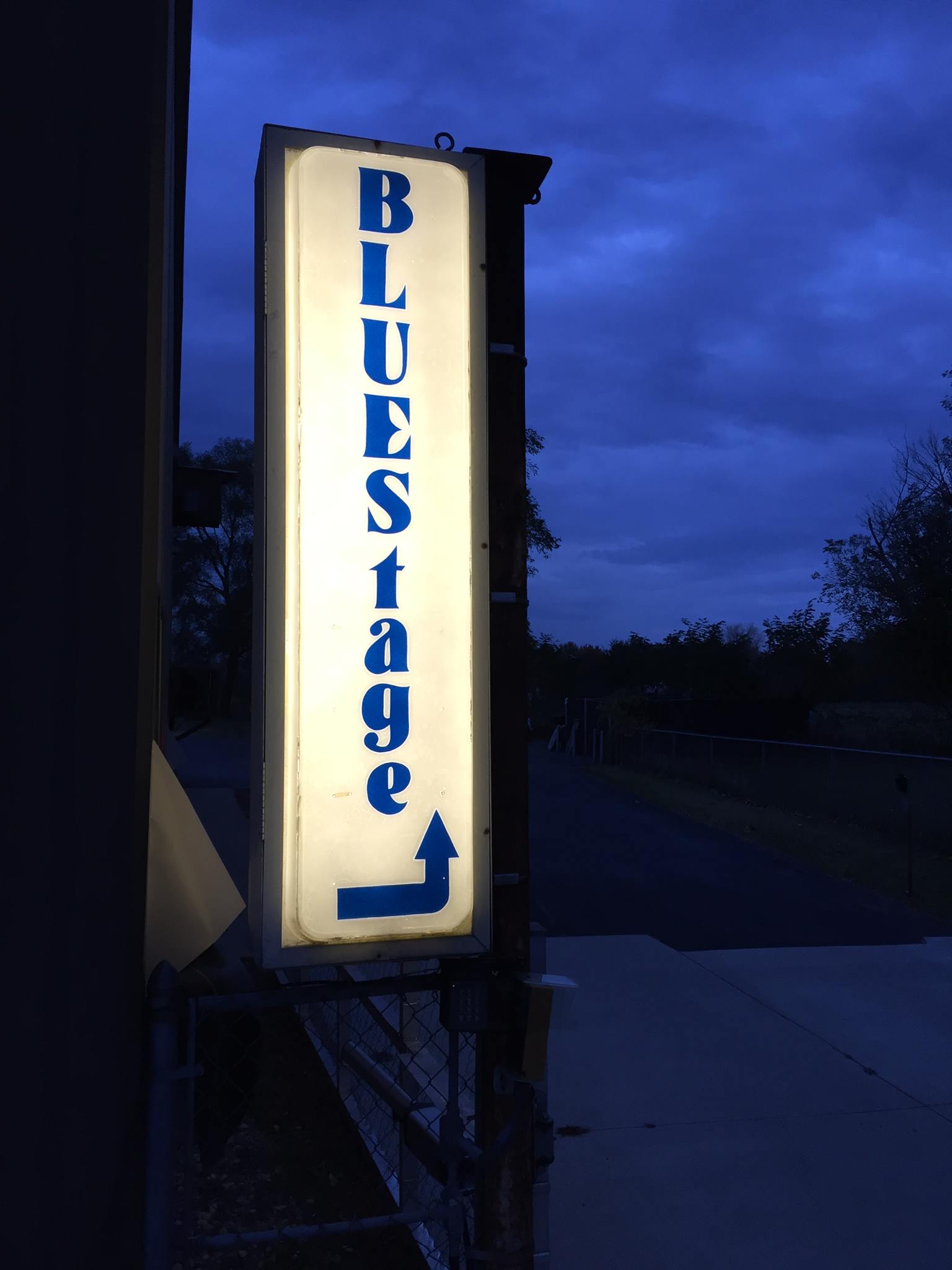