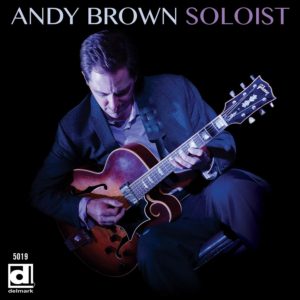 Where The Green Mill (map)

Description Solo Jazz Guitar Cocktail Hour Show with Andy Brown behind the bar at The Green Mill.
NO COVER!!

Recession Seven at The Green Mill

When – every Thursday 8pm- midnight

Where The Green Mill (map) 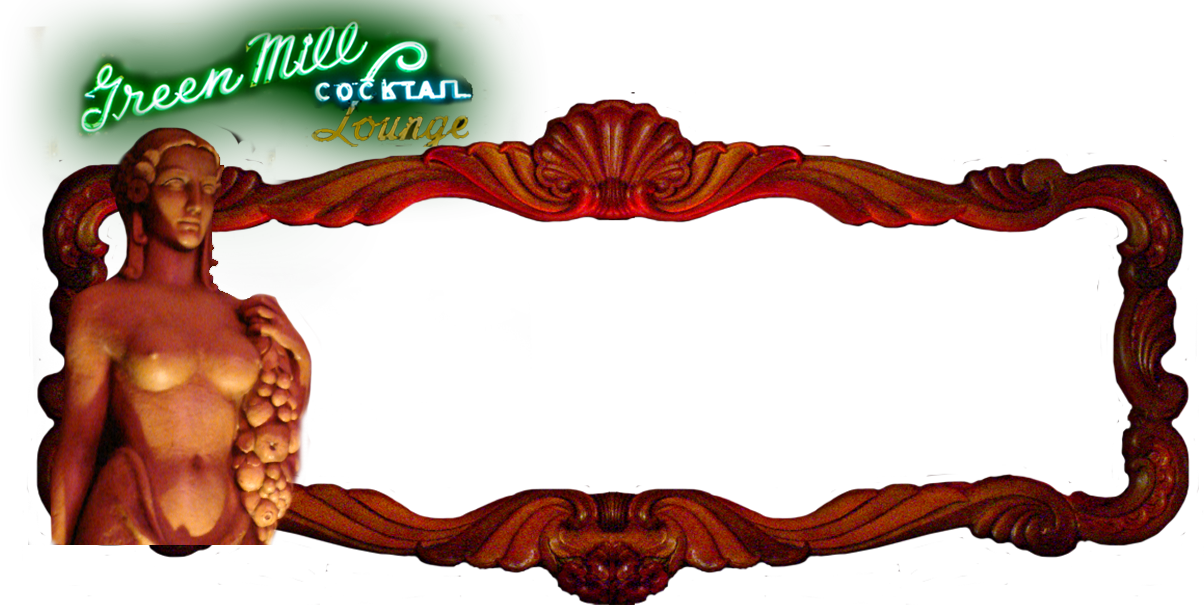