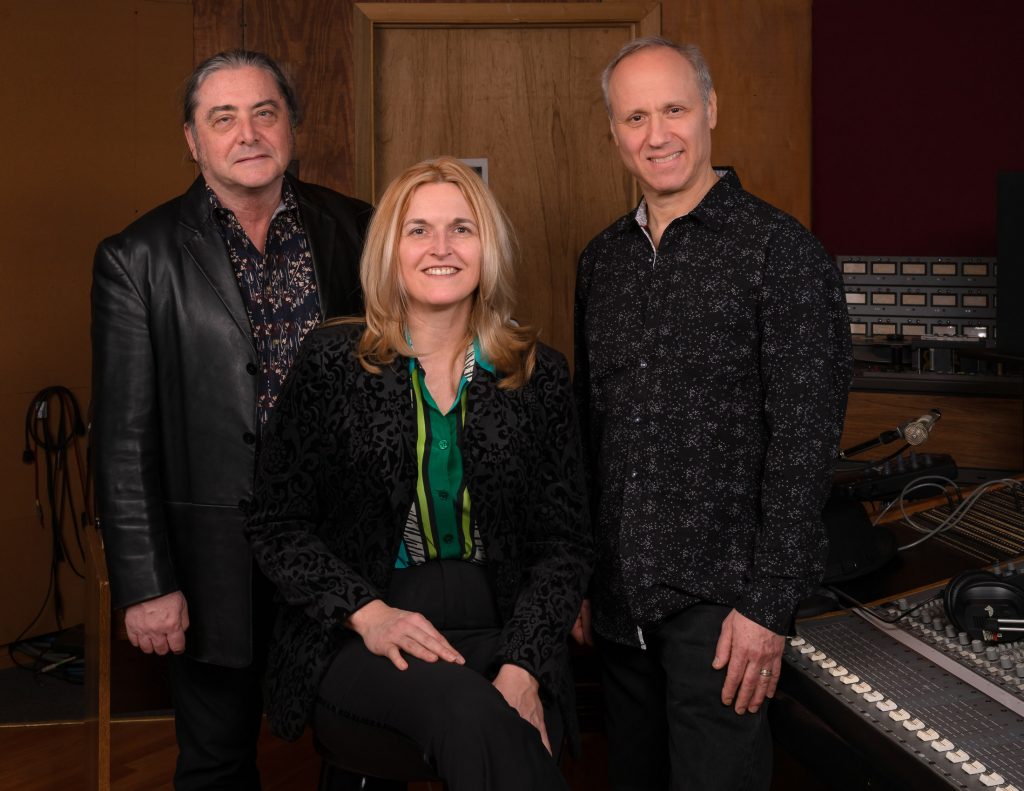 Delmark was sold by Robert G. Koester to Delmark Records LLC on May 1, 2018. Musicians & composers Julia A. Miller & Elbio Barilari are the new management of Delmark Records;  Julia as President & CEO and Elbio as Artistic Director. Longtime Delmark’s stalwart Steve Wagner stays with the company in an expanded position of Label & Studio Manager.

The label also has released albums by musicians from Chicago’s Association for the Advancement of Creative Musicians. The first record was Roscoe Mitchell’s Sound (1966) which received a five-star review in Downbeat. This was followed by a string of releases on Delmark that highlighted the new music being played in Chicago by artists associated with the AACM including Muhal Richard Abrams, Kalaparusha Maurice McIntyre, and Anthony Braxton. Additionally, Delmark released two of the earliest Sun Ra albums, Sun Song and Sound of Joy, in 1967 and 1968 respectively.