The Holler may not be the most widely known blues publication, but it’s one of our faves! Jam packed with high quality blues journalism, photos, and reviews from this long running Colorado Blues Society magazine. Congrats on their 25th Anniversary!

2 new reviews of Delmark’s singles in their April/May 2021 issue. Be sure to check out the website. 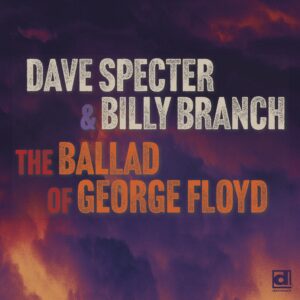 Inspired by the senseless police execution of African-American George Floyd, within days, Dave Specter had written “The Ballad of George Floyd.” And instead of reliving the same dark chapter of one of America’s worst racial injustices, Specter’s freshly-spun perspective offers hope and promise “George Floyd didn’t die in vain,” he writes. “He
helped spark a worldwide movement for justice and change.”

He continues. “We share the same vision and are inspired by the words of John Lewis: ‘If it hadn’t been for music, the civil rights movement would’ve been like a bird without wings.”

Overall, there’s a reverent, somber tone that’s simultaneously meditative and provocative. Kattke’s keyboards and Branch’s moaning harmonica playing add a surreal ambiance, conjuring images of Floyd looking down from the heavens shaking his head in disbelief. Specter and Branch swap verses and join together on the chorus: ‘can you feel his pain? /he didn’t die in vain /we can’t let this happen again/ it’s time to bring about a change.’

A much-needed message during these unprecedented times, it also begs the question
why aren’t there more tributes to the man who sparked a movement for justice and change?

Truly, a song of healing. 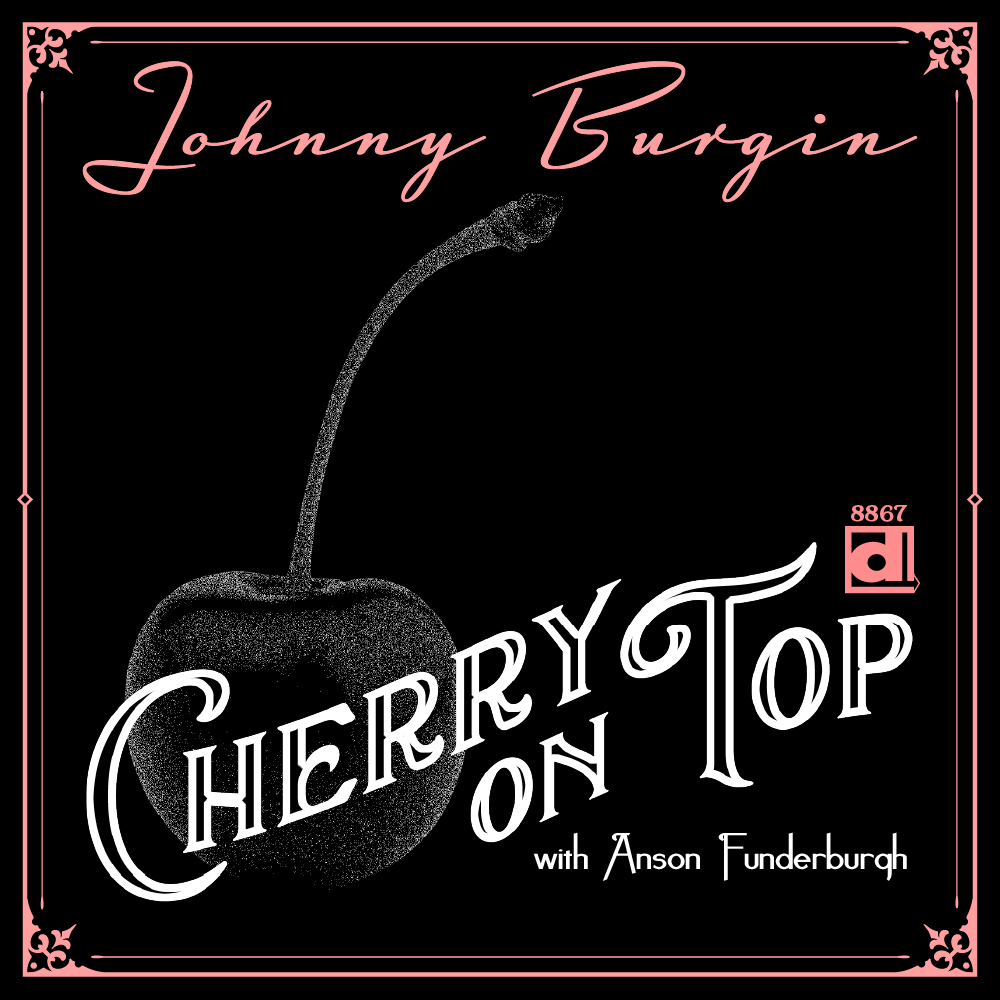 Last winter, Burgin was traveling with his
manager Stephanie Tice when inspiration struck.
There, in the touring van, they began jotting down
lyrics to what would become his first-ever digital
single, “Cherry On Top.”

Since Burgin had a few days off in Dallas, he
contacted his buddy Christian Dozzler, pianist for
Anson Funderburgh, to arrange a recording
session with the famed Texas legend. Funderburgh wasn’t around, of course, was on
Delbert McClinton Blues Cruise, but that didn’t stop Burgin, bassist Chris Matheos and
Dozzler from heading into the studio.

It’s an unhurried, sauntering piece extolling the virtues of a certain lovely lady who
makes this protagonist’s life so complete. As Dozzler tinkles the ivories, Burgin strums
fat chords on his Epiphone Sheraton, allowing Funderburgh to weave his lean, early BB
King-styled solo on his Fender later. Towards the end, Funderburgh drops out, leaving
Burgin to nail the last solo.

Enjoyable to the last lazy note, Burgin hopes to eventually unveil a collaborative guitar
recording with some of his other favorite guitarists. In the meantime, check out “Cherry
on Top” as well as Burgin’s No Border Blues podcasts on Spotify and insightful guitar
lessons on YouTube.