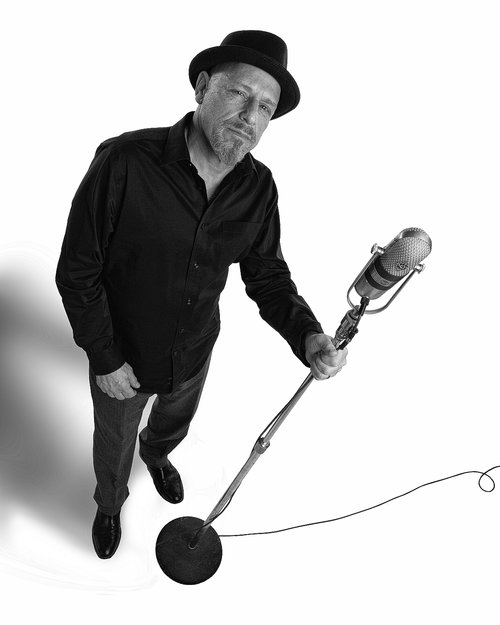 Tad will perform with the Dave Keller Band. Catch this Vermont-based trio led by guitarist/singer Dave Keller on their second performance at Indy’s premier blues room.