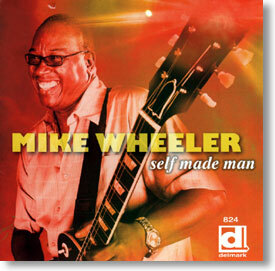 The soulful voice of Stacy Brooks along with a traditional New Orleans inspired brunch and champagne? Sounds like a match made in Blues (Island) heaven. Whether it’s her original music or covers, Stacy’s vocal range and stage presence promises to deliver a blues brunch like no other. GET TICKETS