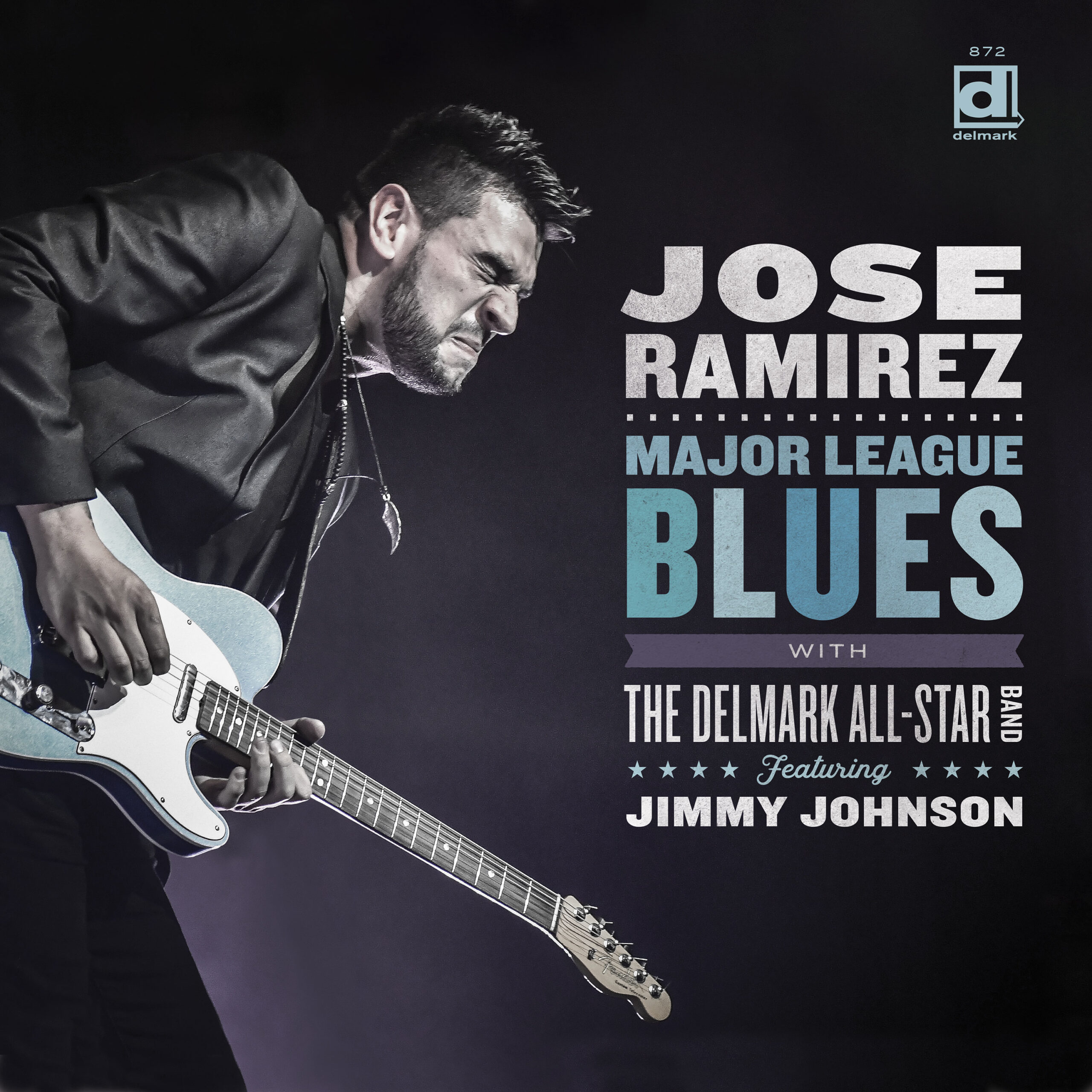 Come out to the Florida Strawberry Capitol of the World and enjoy good ole Blues (Live Band), BBQ by T&G Kitchen along with breweries and taps along Evers Street Boardwalk.