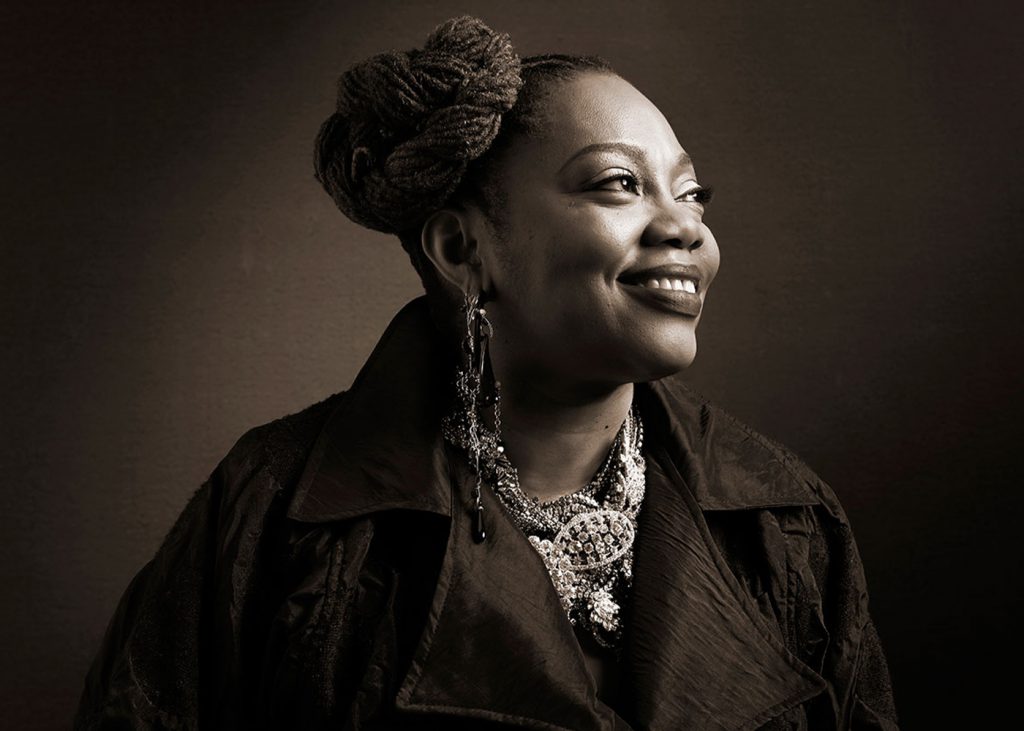 The Chicago Soul Jazz Collective (CSJC) is a band driven toward a performer-audience relationship of headshaking, hard-grooving, spirit-lifting original music influenced by the renown of classic soul-jazz. According to SoulTracks, CSJC produces music that “…really SWINGS”.

That’s what we’re about. The music and the people.

You won’t need to get very far into this disc – about 75 seconds, I’d say – to know why the Metropolitan Jazz Octet and Dee Alexander seem made for each other. After the rarely heard verse to “Ain’t Nobody’s Business,” Jim Gailloreto’s arrangement swirls the horns together into a bebop Dixieland of collective improvisation; and yet, each one emerges with high-def clarity. And so does Alexander when she re-enters; she becomes another instrument in the mix.

It’s Too Hot For Words is a multi-generational time capsule: sterling musicians of the 21st Century, building upon an octet sound crafted 60 years earlier, to revitalize songs that Holiday began recording in the 1930s. It also serves as a springboard for the one aspect of Holiday’s work that Alexander does mimic. Sutter puts it this way: “Dee does what 90 percent of singers don’t do: instead of just singing the song, she tells a story – like Billie.” And all the while, the MJO spins evocative stories of their own: wordless but equally literate narratives to complement the human instrument invited into their midst.