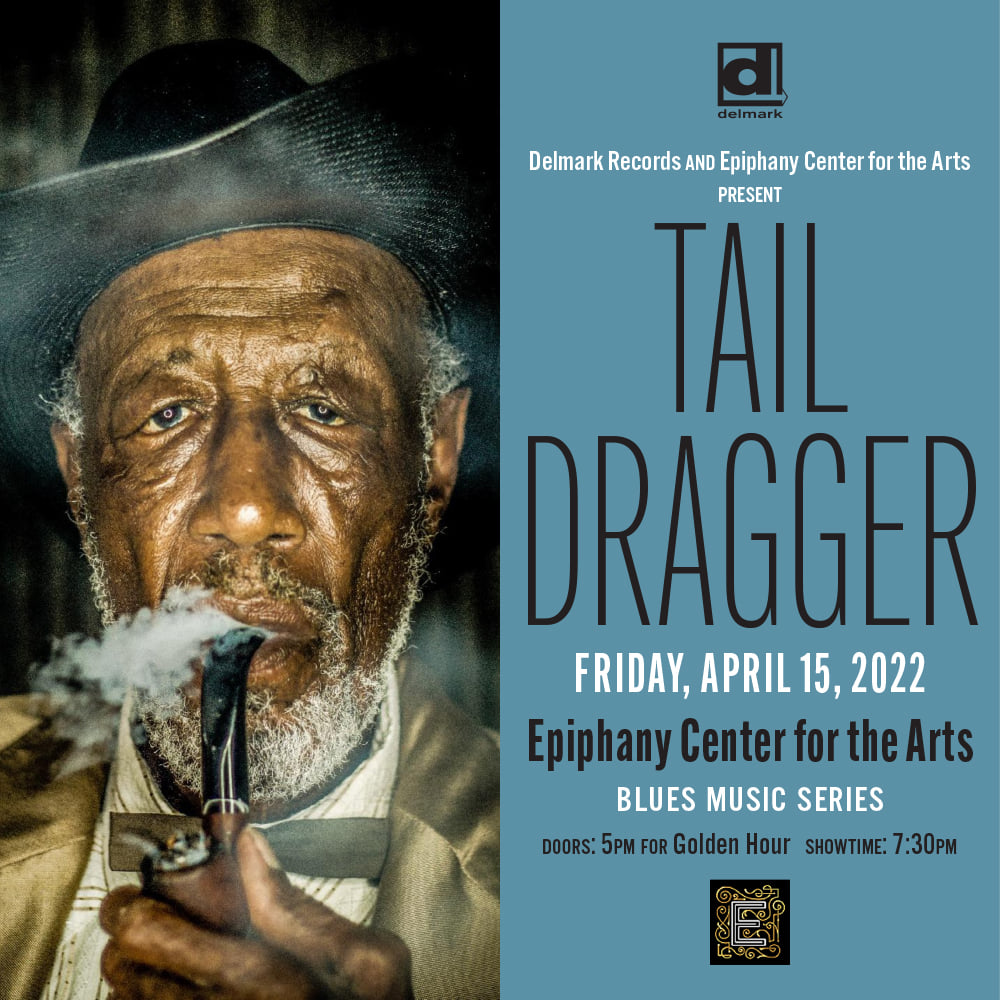 TAIL DRAGGER @ The Sanctuary at The Ephiphany Center for the Arts, Chicago

James Yancy Jones, known as Tail Dragger, was born in Altheimer, Arkansas on September 30, 1940, where he was raised by his grandparents and began listening to the blues as a young child. Although he appreciated a variety of blues when he was growing up, electric Chicago blues became his greatest interest.

After relocating to Chicago’s West Side in 1966, Jones worked as an auto mechanic. He began performing locally and got a lucky break when his musical idol, Howlin’ Wolf, let Jones sit in during live performances. Wolf’s influence

For over five decades, Tail Dragger has captivated audiences all over the world with his unique style of Chicago Blues and his hypnotic performances. He has received numerous awards throughout his career and continues to be celebrated by fans all over the world. At 80-years-old, Tail Dragger is still going strong and is truly a living blues legend.