Steve has appeared on over 50 albums and produced seven. In October 2017, he was part of an upcoming Delmark recording called Back To Chicago by the Rockwell Avenue Blues Band which was released in 2018. Steve’s most recent solo recording, Come On In This House received a great deal of critical acclaim it was when released, and his third studio album, Lonesome Flight was released by 9 Below Productions and included nine original songs along with four blues classics. He also has two solo records released on the historic Delmark label, C For Chicago, and I’ll Be Your Mule. Steve also played on Koko Taylor’s Grammy-winning Blues Explosion. He also tours nationally and internationally and can also be seen opening shows for Boz Scaggs. 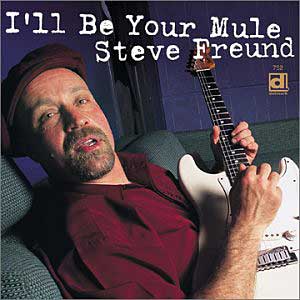 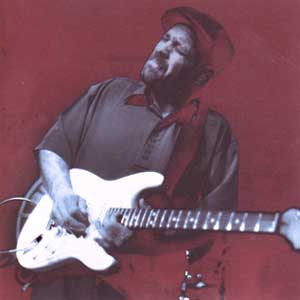