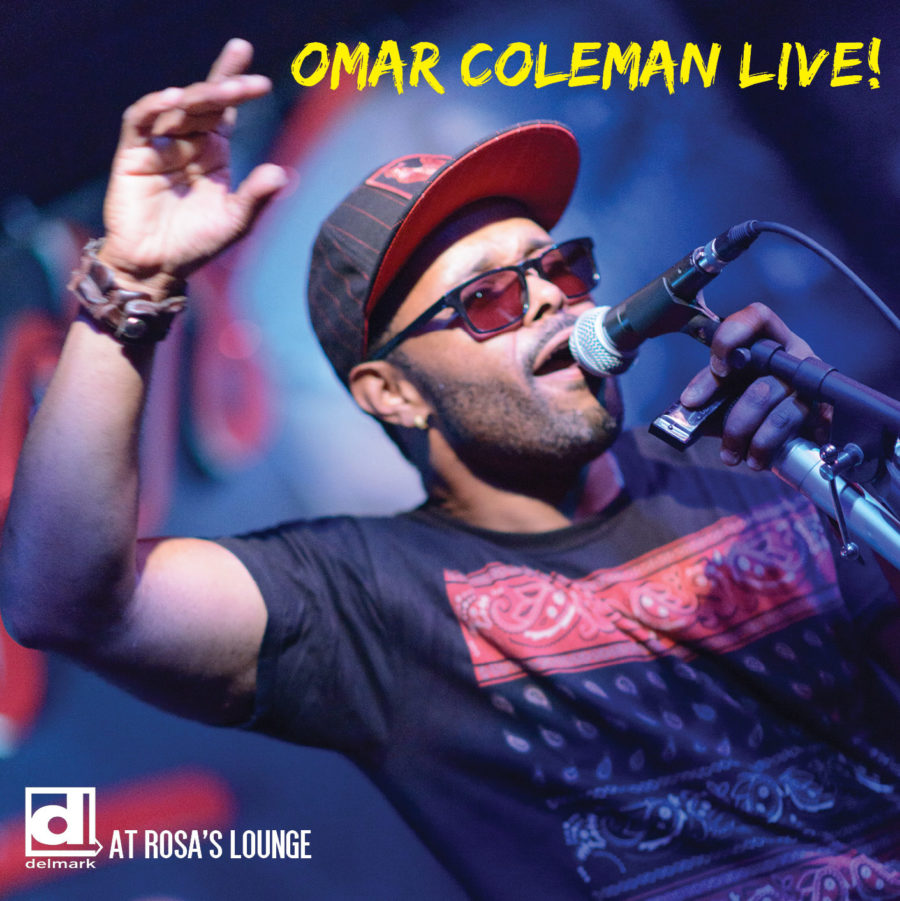 OMAR COLEMAN @ The Sanctuary @ The Epiphany Center for the Arts

Fall Music Series in the Sanctuary

Since deciding to fully pursue a career in music in 2010, Omar Coleman has impressively recorded 3 full
albums, performed 30 overseas dates in 12 countries, and performed as feature vocalist for more than 10
professionally touring bands. Omar has the personality, sound, and passion of the late greats Junior Wells and James Brown and hopes to reach similar acclaim with his own career. Perhaps visit one of the four real deal blues joints in Chicago and ask about Omar Coleman. No tricks, no games…. just blues.

Omar Coleman, 44, has established himself as one of the nation’s premier harmonica players and blues vocalist alive today, billed on festivals with legends like Robert Cray, Buddy Guy, Koko Taylor, Ruth Brown, and Robert Randolph. With a voice soulful beyond his years, Omar has been impressing audiences across the nation with his genuine, seasoned harmonica skills and vocals. Omar is known to interact directly with his audience, befriending an entire audience.