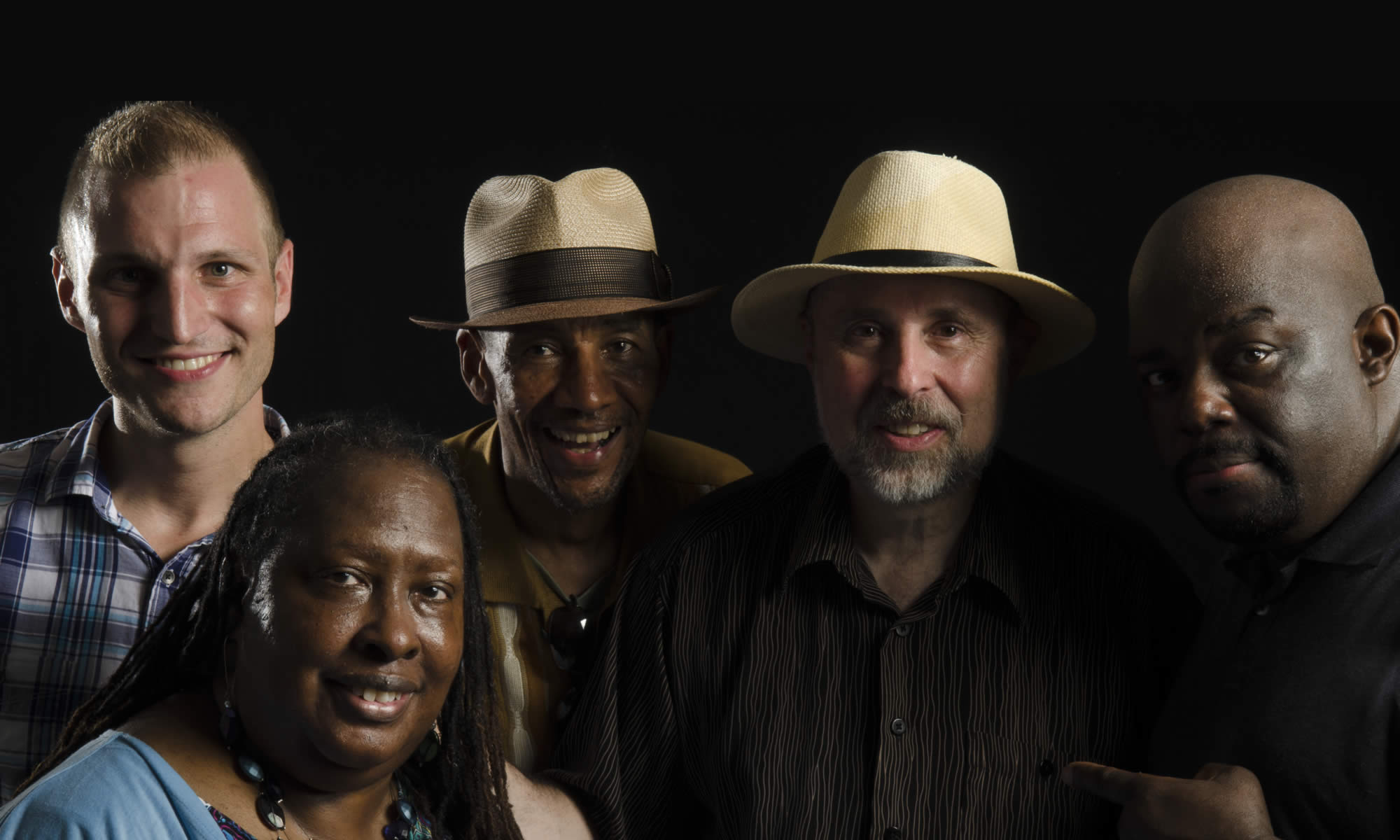 New in 2021!  Fireworks Show, sponsored by the Village of Vernon Hills, will be directly before the 9 pm performance.