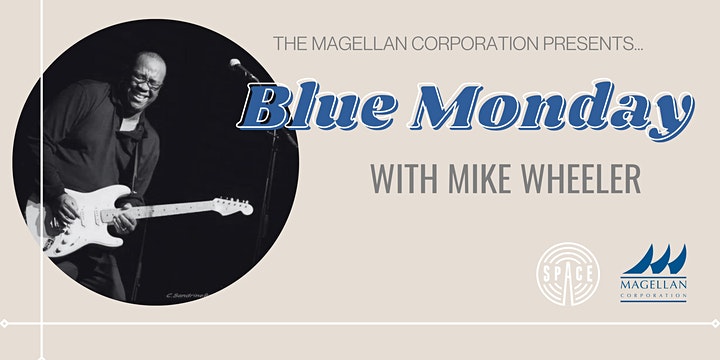 
Brian James is keyboardist for The Mike Wheeler Band. He has played and acted as musical director for The Chi-Lites, The Drifters, The Classic Five, Sugar Blue, John Lee Hooker Jr, Chico Banks and Blues Legend Lonnie Brooks. He brings to the band his varied and diverse range of experiences and influences stemming from stints with Reggae, Country, Jazz,Rock Zydeco, Pop, Blues and R&B groups.
Brian has  an Associates of Fine Arts degree from Illinois State University and is currently working toward his B.A. in teaching. Brian is sponsored by Nord keyboards.https://www.youtube.com/embed/e4gd9oA_O_Q?rel=0&wmode=transparent&enablejsapi=1https://www.youtube.com/embed/I7FKOpnJPKc?rel=0&wmode=transparent&enablejsapi=1