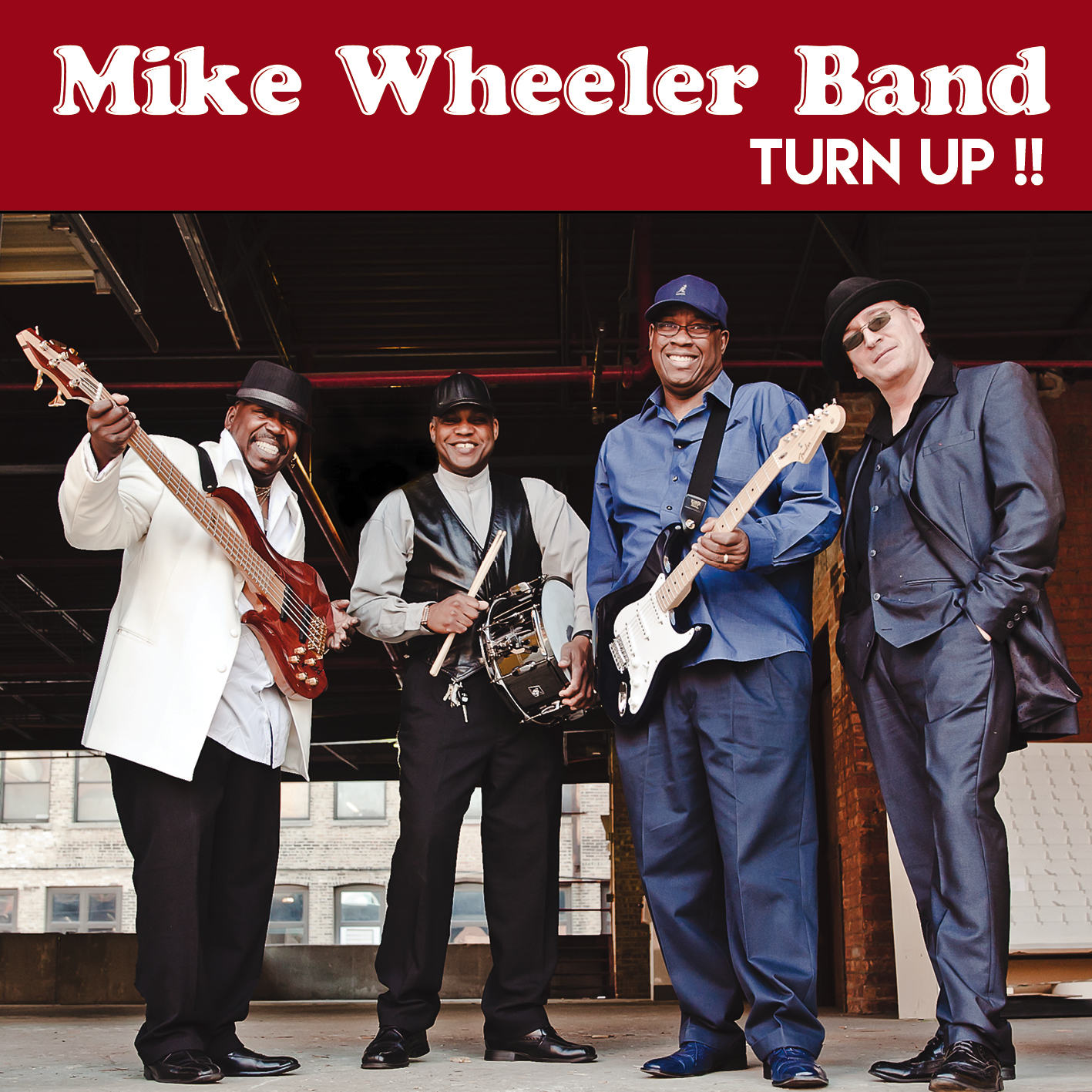 Demetria Taylor has been performing at BLUE CHICAGO since 2010.  She is the seventh child of eight from the family of the late blues legend Eddie Taylor Sr. and is helping keep the legacy of her father alive.
Eddie is best known as the rhythm guitarist in the band of Jimmy Reed but he also had his own solo career and recorded some wonderful sides for the VJ label including the classic “Bad Boy”. Her mother Vera Taylor was also a blues singer. Demetria has fond memories of blues greats and friends of the family coming by the house– including Floyd Jones, Carey Bell, Sunnyland Slim, Johnny Littlejohn, Sam Lay, Willie Kent, Tail Dragger, Eddie Shaw, Johnny B. Moore and Magic Slim.