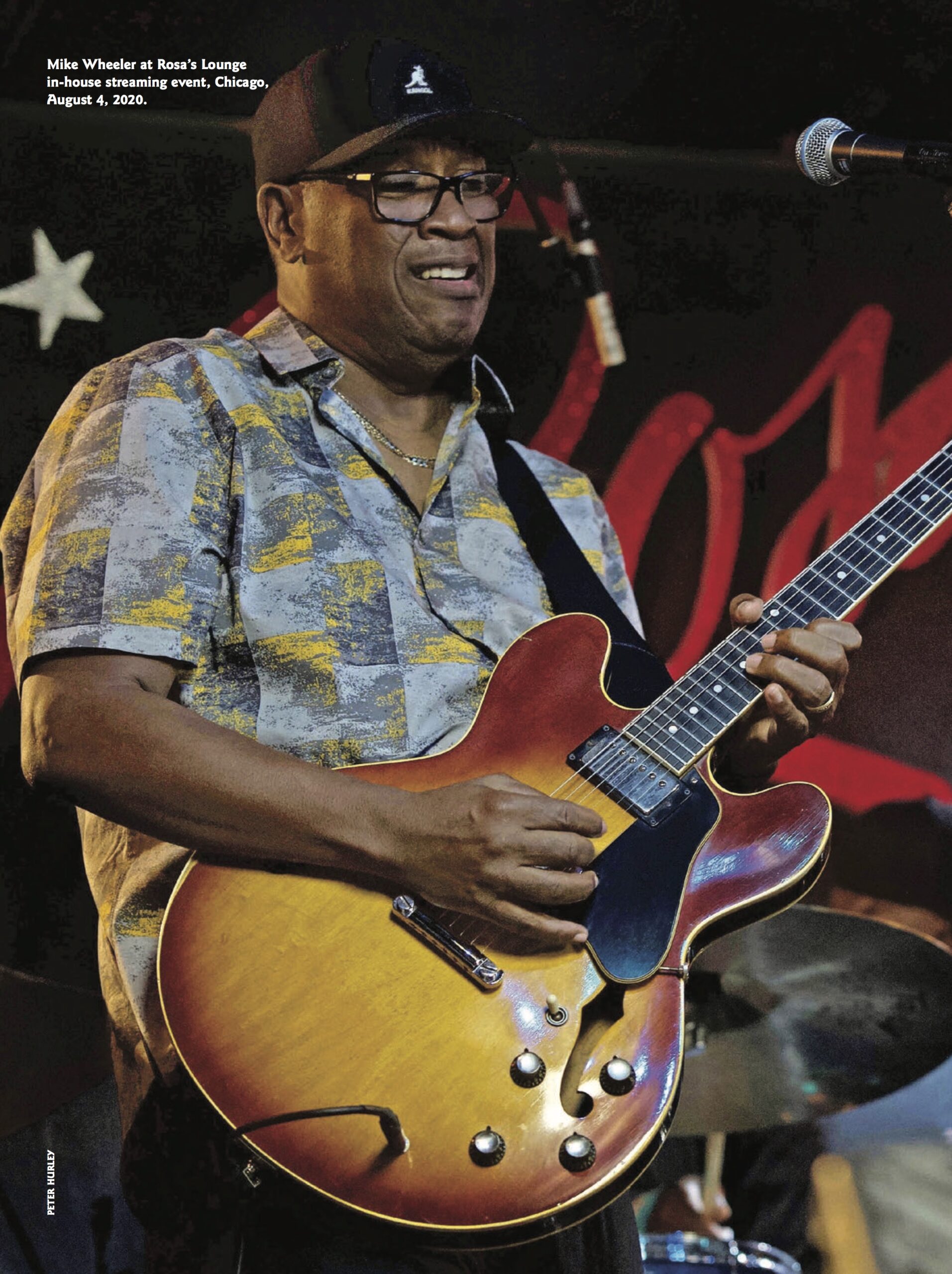 The blues and a bit of soul and r&b and did we say party, dance, and twist and shout are returning to Granville July 15-18. The Granville Blues Fest is back with an amazing lineup and headliners every night ….Thursday through Friday. There is also a delicious selection of food, drinks, and yes a vendor market.

Fun all weekend with the party beginning on Thursday, July 15 at 4:30 p.m. and continuing until Sunday at 10 p.m. Be prepared for a great weekend of music and fun. You might want to bring your own chair.

Granville will be the mecca for great entertainment….it’s free….it’s fun…and it’s the place to be in 2021.

Mike Wheeler has a vast knowledge of music and a voice that’s reminiscent of the late Sam Cooke. He can sing and play everything so well that you may forget what the original record even sounds like. From Jazz to Rock, from popular music to Top 40, he slides in and out of musical genres with sophistication, ease and indulgence. Mike Wheeler is a brilliant staple in the Chicago blues community, playing and writing songs for a variety of Chicago artists including, Nellie Tiger Travis, Peaches Staten, Sam Cockrell, Demetria Taylor, Big Ray & Cadillac Dave. Mike was a well known member of Big James &The Chicago Playboys, a notable band in Chicago and recorded five albums with the group. He has traveled the world as an ambassador for Chicago blues music. He’s been to Monaco, France, Switzerland, Spain and Belgium, just to name a few. He’s also shared the stage with the most elite musicians the world has known, including Willie Kent, Koko Taylor, Buddy Guy, B.B. King, George Benson, Jimmy Johnson and Shemekia Copeland. Mike was inducted in the Chicago Blues Hall of Fame in 2014.

Chicago bluesman Toronzo Cannon defies all expectations. The blistering guitarist, soulful vocalist, singular songwriter and city bus driver fuses his muscular, rock-inspired blues guitar playing with his original, keenly detailed slice-of-life songs, blazing his own blues trail. With the 2016 release of his Alligator Records debut, The Chicago Way, Cannon burst onto the international stage as one the most electrifying bluesmen to emerge from Chicago in decades. His live performances unfailingly earn him heaps of critical praise and hordes of wildly enthusiastic fans. Cannon has played major cities all over the U.S., Canada, and Europe. He recently performed for the first time in Japan, delighting and surprising audiences with one unforgettable gig after another. Now, with the release of The Preacher, The Politician Or The Pimp, Cannon builds upon the foundation he’s laid, creating and defining his vision of contemporary blues.

Toronzo Cannon delivers his messages loud and clear. Between his searing chops, soul-satisfying vocals and vibrant and distinctive original songs, Cannon has grown from being a local attraction to become a world-renowned torchbearer for the blues. PBS Television’s Chicago Tonight sums it up like this: “Cannon is just your typical CTA bus driver who moonlights as a sought-after Chicago blues musician. As a guitarist, singer and songwriter, he drives the sound of Chicago blues from the city to blues clubs and festivals around the world.”