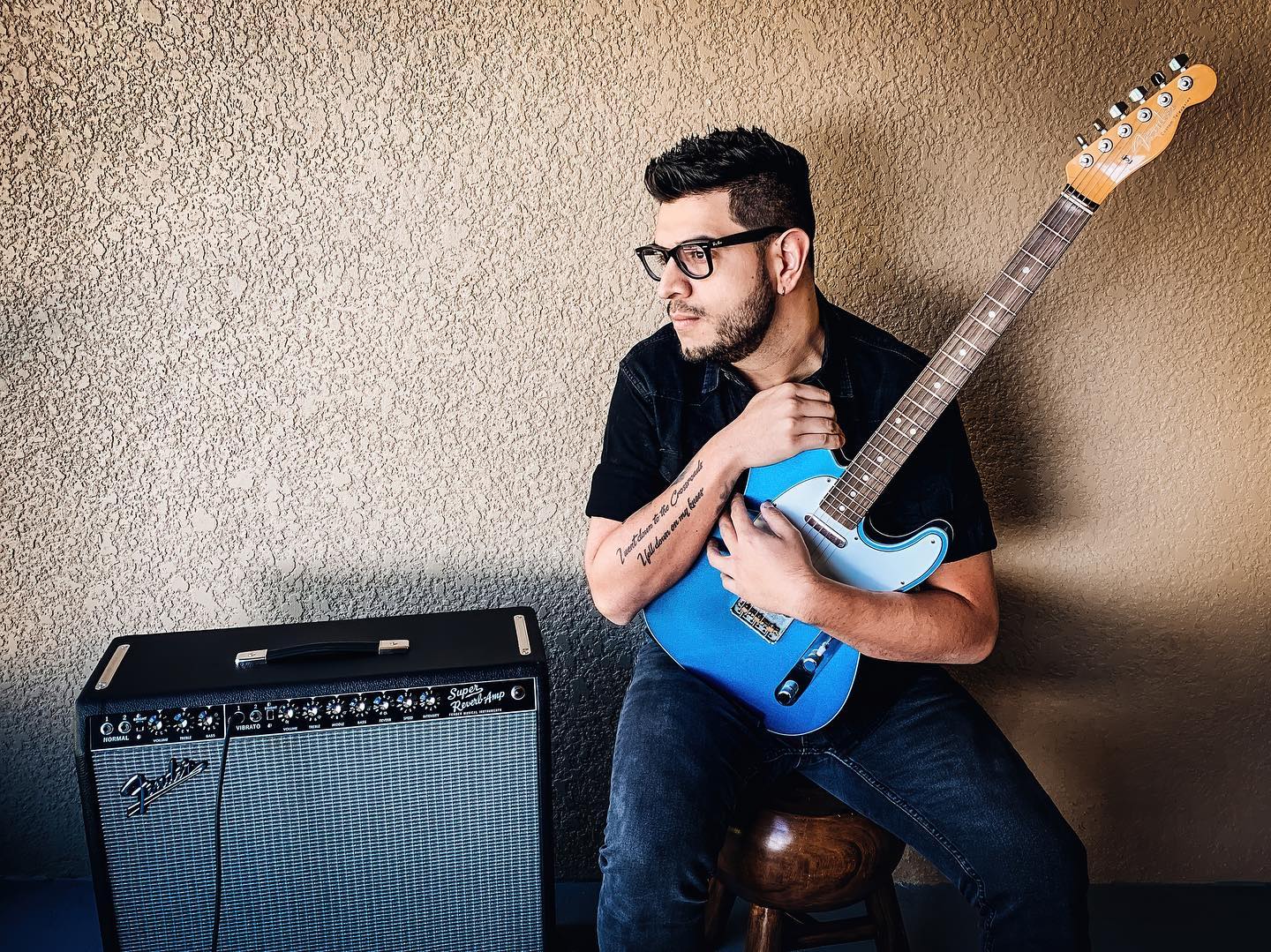 Latin America’s rising blues star, and IBC 2nd Place winner Jose Ramirez has been taking local stages by a storm. At 32 years old, Jose’ Ramirez is Costa Rica’s premier blues artist and has played with some of the biggest names in the blues industry. These artists include Buddy Guy, Anson Funderburgh, Janiva Magness, Mark Hummel and Bryan Lee, to name a few. In the past couple of years, Jose has traveled the world playing the blues. His two European tours included more than 45 concerts in England, Spain, the Netherlands and Belgium. His U.S.A. tour included shows around the Midwest and the South. Highlights included shows at legendary clubs such as Buddy Guy’s Legends and The House of Blues in Chicago.