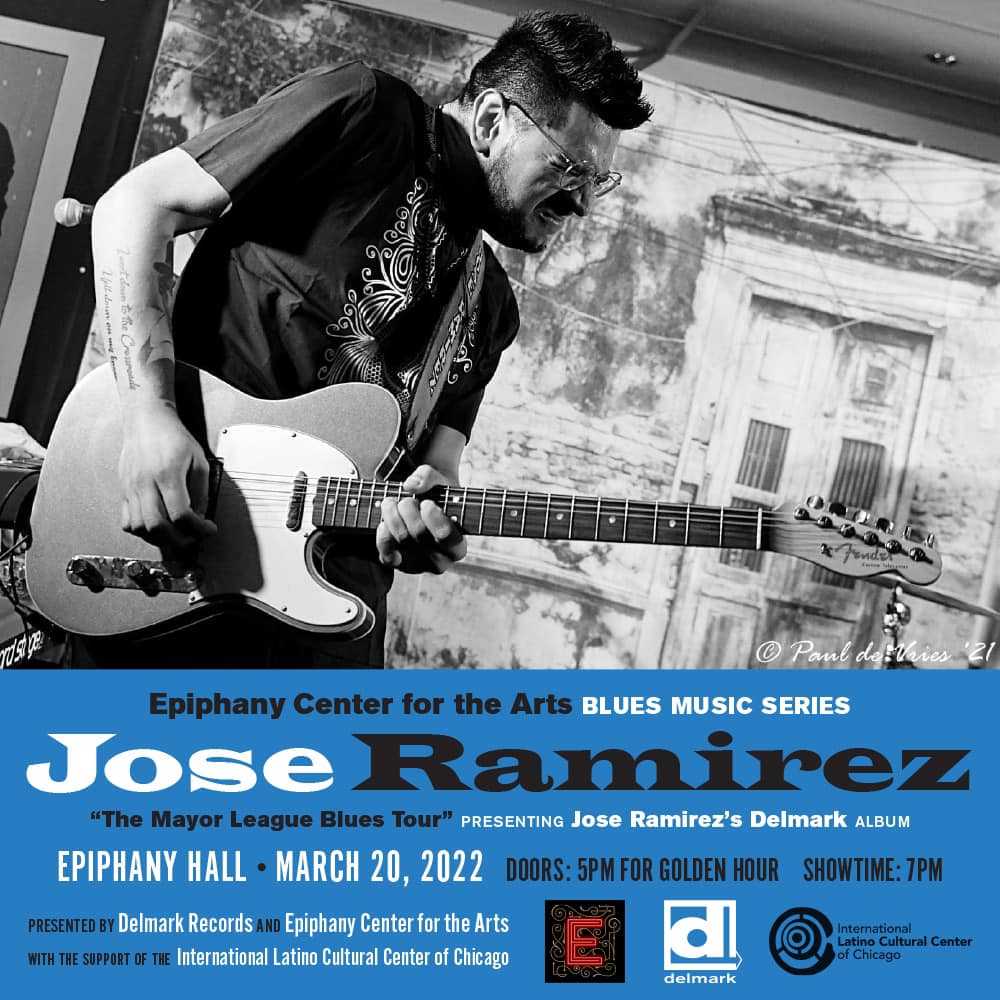 With the support of the ILCC, International Latino Cultural Center