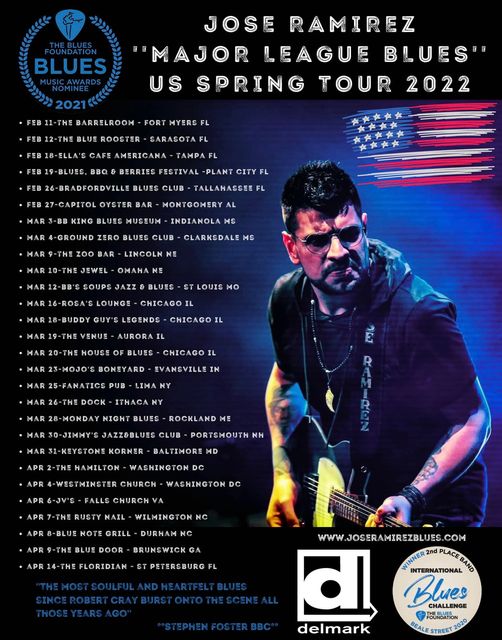 Every month we feature one of Chicagoland’s BIGGEST & BEST Blues acts on stage – PLUS select menu items from Gillerson’s Grubbery Food Truck and some incredible cold brews.

Doors will open at 8pm. Venue guests can grab some grub from the food truck, have some brews and settle in for an evening of Blues!