Delmark Recording artist Jose Ramirez has played with some of the biggest names in the blues industry, including Buddy Guy, Anson Funderburgh, Janiva Magness, Mark Hummel and Bryan Lee. Jose was recently nominated for a Blues Music Award 2021 for his debut album Here I Come, produced by Funderburgh and in 2020, The Jose Ramirez Band won second place at The Blues Foundation International Blues Challenge in Memphis. The band performed in the finals at the Orpheum Theater in Memphis, outlasting over 230 bands from around the world. 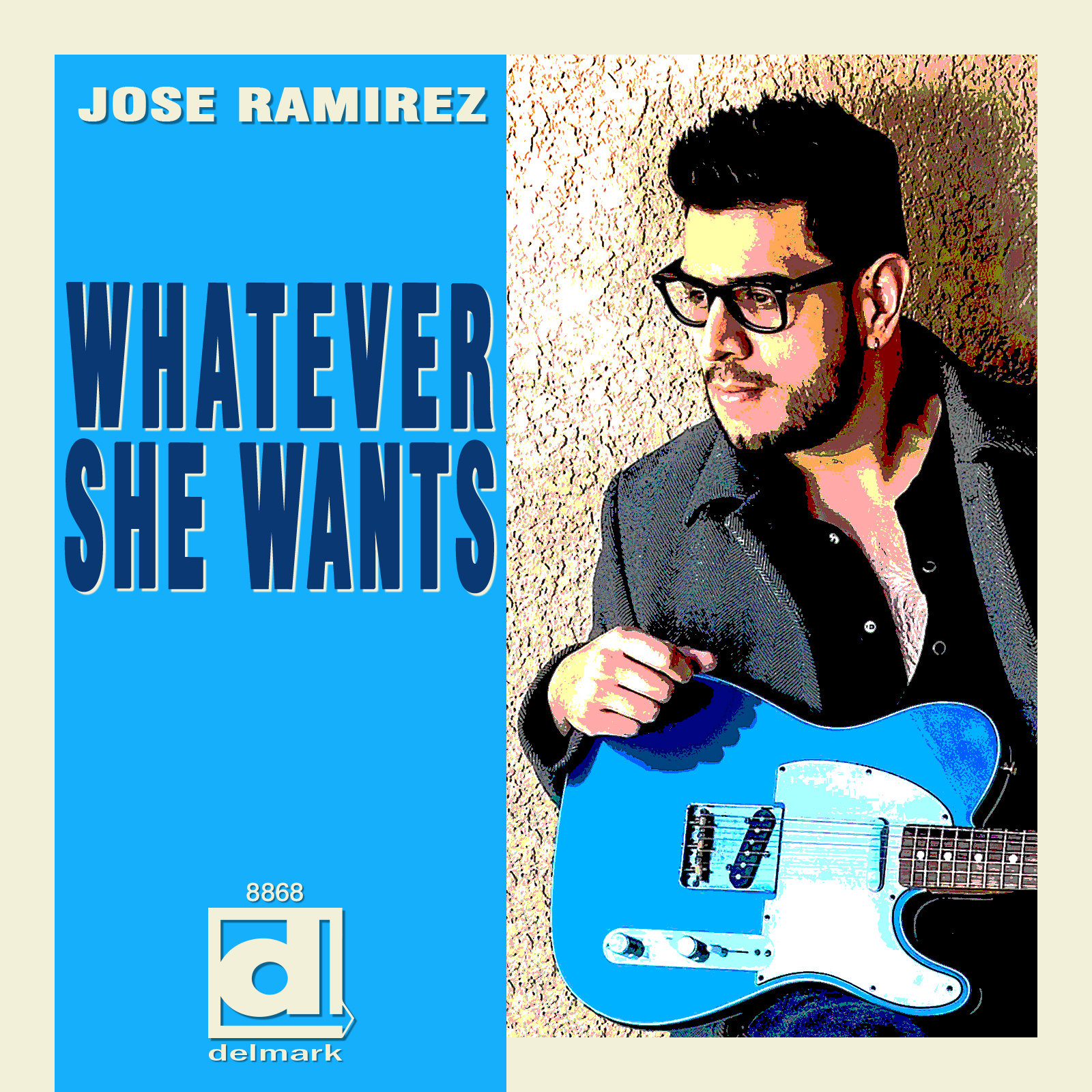