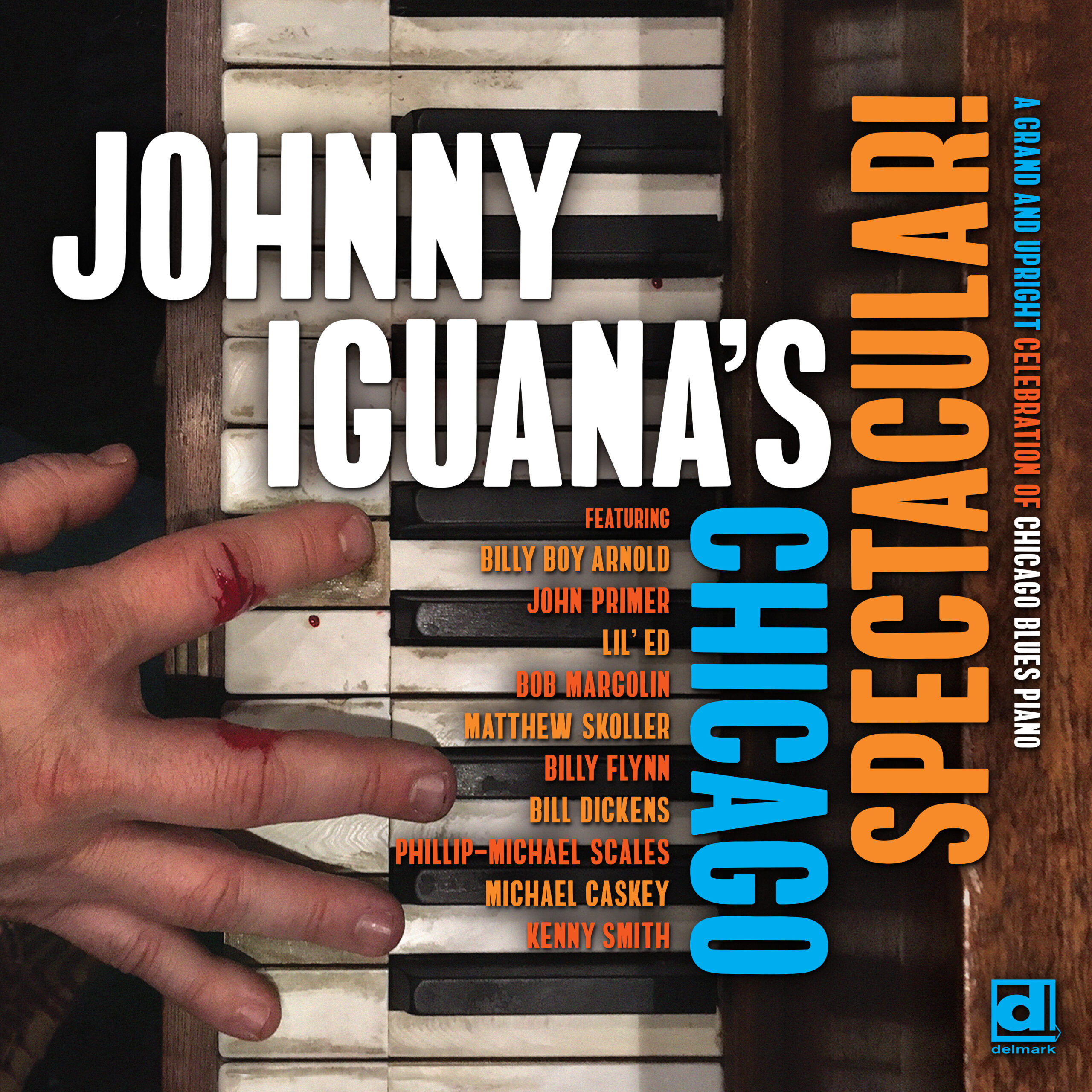 Performing Artists(Click on Artist for Reviews and Previews)

Chicago In Tune (August 19 – September 19) is a new citywide festival celebrating music
in the key of Chicago during the 2021 Year of Chicago Music.

One of the heirs apparent to the Chicago blues piano tradition, Johnny Iguana has put in his time with the masters, yet honed his own highly distinctive style. His big break came when harmonica legend Junior Wells hired the 23-year-old Philly native for a three-year stint in his band. That provoked a move from the East Coast to Chicago, where he’s now hailed as one of the city’s 88s aces. Iguana has recorded with a daunting list of blues greats including Junior, Buddy Guy, Billy Boy Arnold, James Cotton, Lurrie Bell, Billy Branch, Carlos Johnson, Matthew Skoller and John Primer. Johnny made his recorded debut as a blues bandleader with the 2020 Delmark album “JOHNNY IGUANA’S CHICAGO SPECTACULAR!” and also leads the acclaimed “garage cabaret” band the Claudettes.