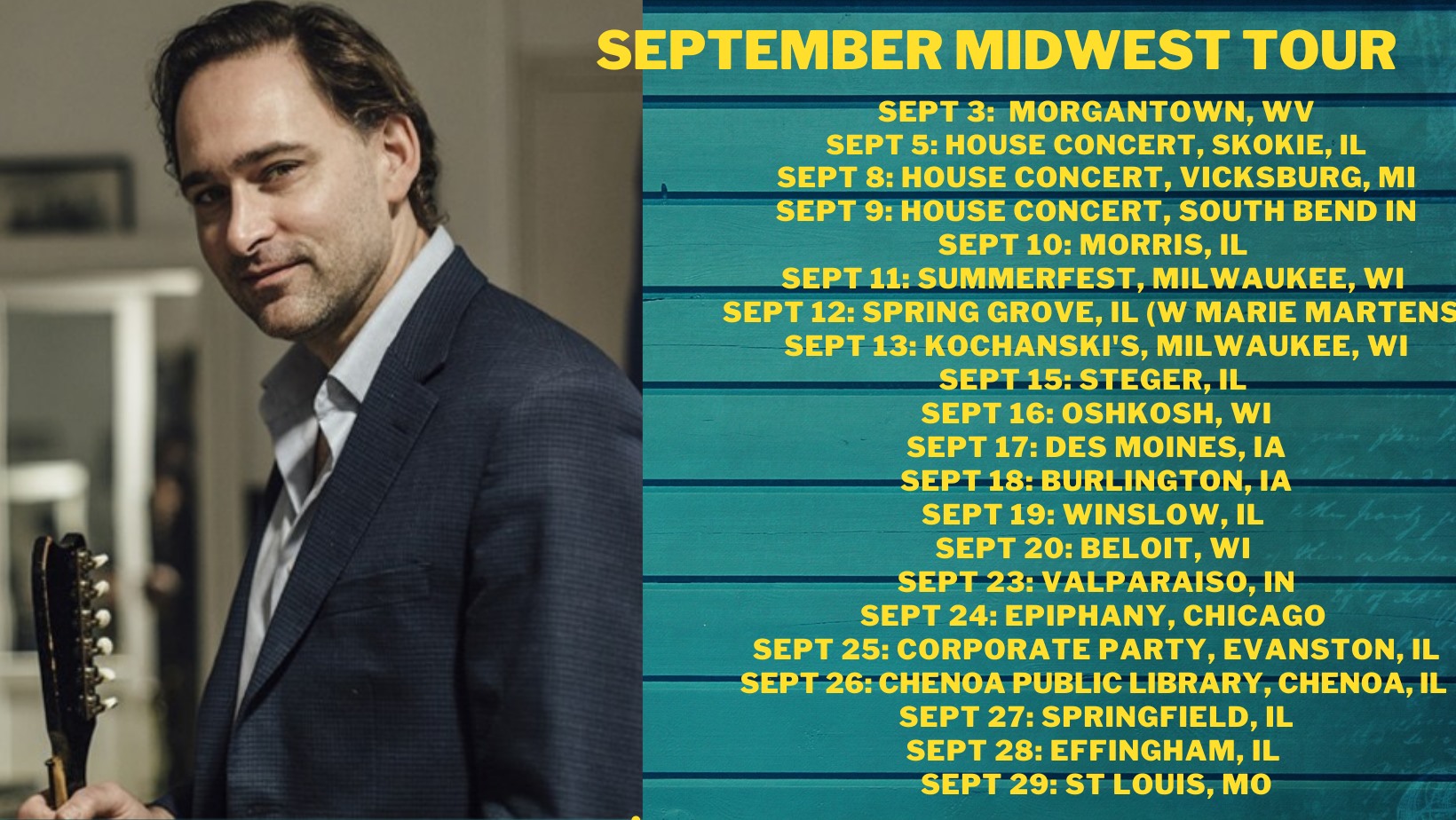 Johnny was raised in Mississippi and came to Chicago to attend U of C, but ended up studying for a lifetime at “blues university”!   Many Chicago fans remember Rockin’ Johnny’s audacious entrance on the scene in the late 90s.  He seemingly came out of nowhere to become a strong club draw in Chicago, packing The Smoke Daddy every Monday night with a young crowd that didn’t usually go to hear blues.  For a few years, Johnny was ubiquitous as a sideman and leader on stage and in the studio, recording with Jimmy Burns, Tail Dragger, Paul DeLay, Eddie Taylor Jr, and many others until his sudden hiatus in the early aughts.   Johnny mounted a comeback in 2009 which was noted by The Chicago Tribune, BLOCK magazine in Holland, and The Chicago Blues Guide.  Since then, Johnny’s been touring and recording at a breakneck pace, performing across North America, Europe, Russia, and Japan.  Vintage Guitar praised his “stellar fretwork” on his latest CD, “No Border Bues Japan”,  the first American compilation of the underground Japanese blues scene. “Howlin’ at Greaseland”, a Howlin’ Wolf tribute CD he contributed to, was nominated for a BMA for Best Traditional Blues CD in 2018.  “Johnny Burgin Live” featured Grammy winner Charlie Musselwhite as a special guest and was nominated for Best Live Recording by Blues Blast Magazine.    Living Blues noted:  Burgin and his friends clearly had a great time on stage, and that makes Johnny Burgin Live a joyous listen.”  No matter where he plays, Johnny loves what he does and it always translates into a fun show for all!  Come check out this road warrior while he’s back in his old hometown.  This show is sponsored by Chicago Blues Camp, where Johnny is on the faculty, and presented by his long-time label Delmark records.