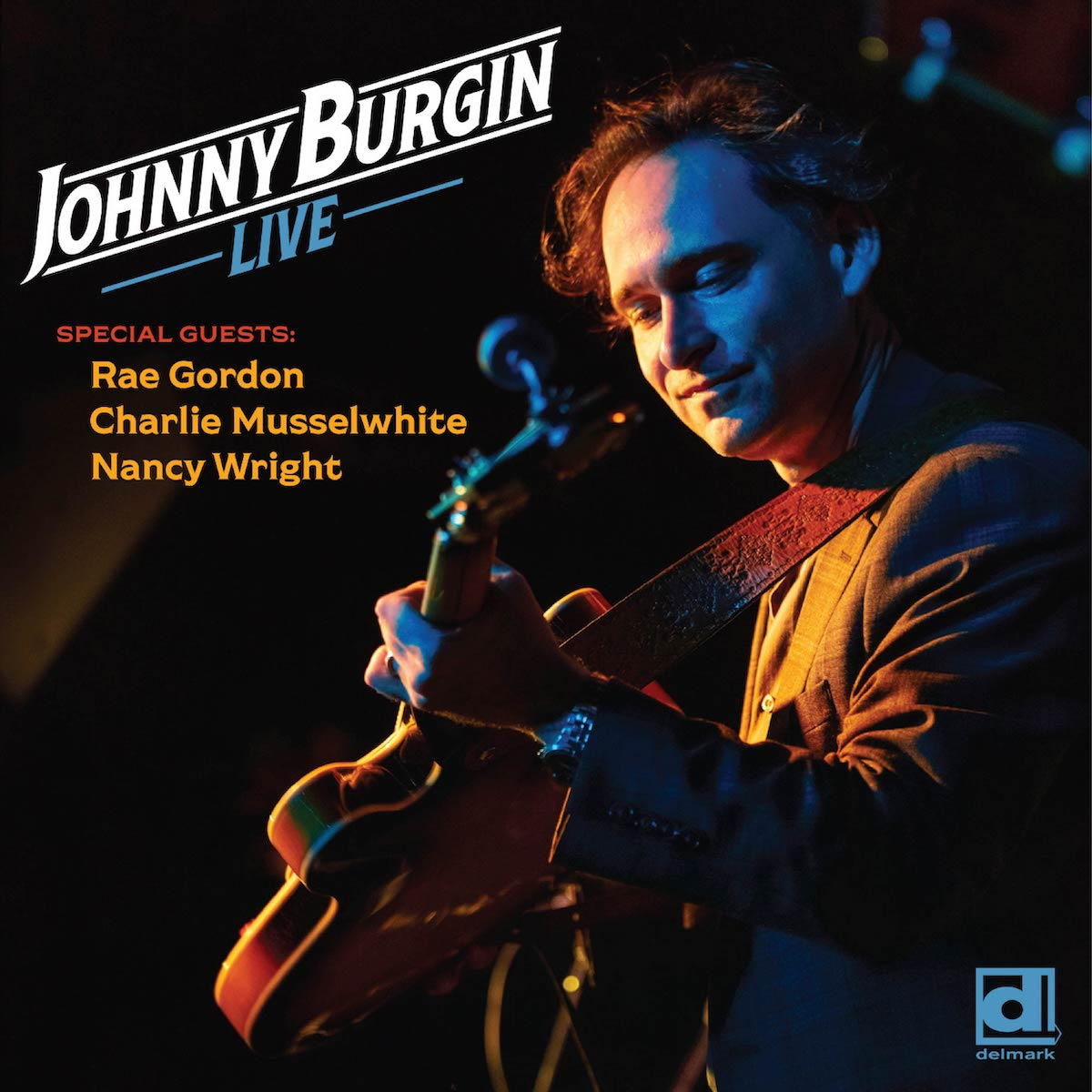 Rockin Johnny Burgin is one of the hardest touring and well recognized traditional Chicago blues guitarists and singers today. Since his start in the 90s on Chicago’s West Side with blues singer Taildragger, he has become a leading blues attraction throughout the United States and Europe. He’s been featured in major media outlets such as The Chicago Tribune, WGN’s After Hours with Rick Kogan, The Illinois Times, and KPFA’s Blues by the Bay. Rockin Johnny is a Delmark recording artist with 7 CDs to his credit, including his latest critically acclaimed release, “Neoprene Fedora”, of which David Mac of Blues Junction said, “Everything is thrown into this ambitious ocean of ideas.. On Neoprene Fedora the contemporary and traditional drink out of the same glass– my highest recommendation “. Johnny currently does close to 250 shows a year worldwide. He is also in demand as a session player and has recorded with many blues greats including Billy Boy Arnold, Taildragger, Paul DeLay, Jimmy Burns, Andre Williams, Eddie Taylor Jr., Jimmy Lee Robinson and others.

Johnny Burgin grew up in Starkville MS and Greenville SC, and while he was still in high school, he got to see many touring blues bands such as Guitar Jr, Gatemouth Brown and Eddie Clearwater. His father was an actor and folk musician and taught him the basics on guitar. He went to University of Chicago with the intention of becoming a writer, but a different path unfolded and he fell headfirst into the Chicago blues scene. After learning from the masters by touring with such artists as Pinetop Perkins and Howlin’ Wolf drummer Sam Lay, he put his own band together. Things started happening fast after The Rockin Johnny Band (with guest vocalist Jimmy Burns) took a Monday night residency at the Smoke Daddy in Chicago’s Wicker Park neighborhood. Their original, energetic approach made them a strong local draw week after week and year after year. The atmosphere the band generated was so electric that the prestigious local label Delmark Records offered them a contract after hearing just one set.

Since those days, Johnny played the Chicago blues festival many times, toured Europe regularly, and has headlined festivals all over the US. Over the years, he has developed from a blues guitar slinger and local blues hero into a fully fledged singer, harmonica player, a dynamic and engaging bandleader, and a mature, seasoned guitarist. One look at Johnny’s tour schedule confirms his status as an in-demand blues performer. Rockin Johnny also plays solo and duo shows, has a great West Coast Meets Chicago package with rising harmonica star Aki Kumar, and does guitar and blues workshops worldwide. He puts on the kind of satisfying and exciting show that only years of touring can develop. Elmore magazine remarked on Johnny’s “commanding vocals and stinging guitar”, but Elvin Bishop may have said it best: “his guitar style is raw and rude and real—on the vocal side, a nice original style–he’s damn good!”