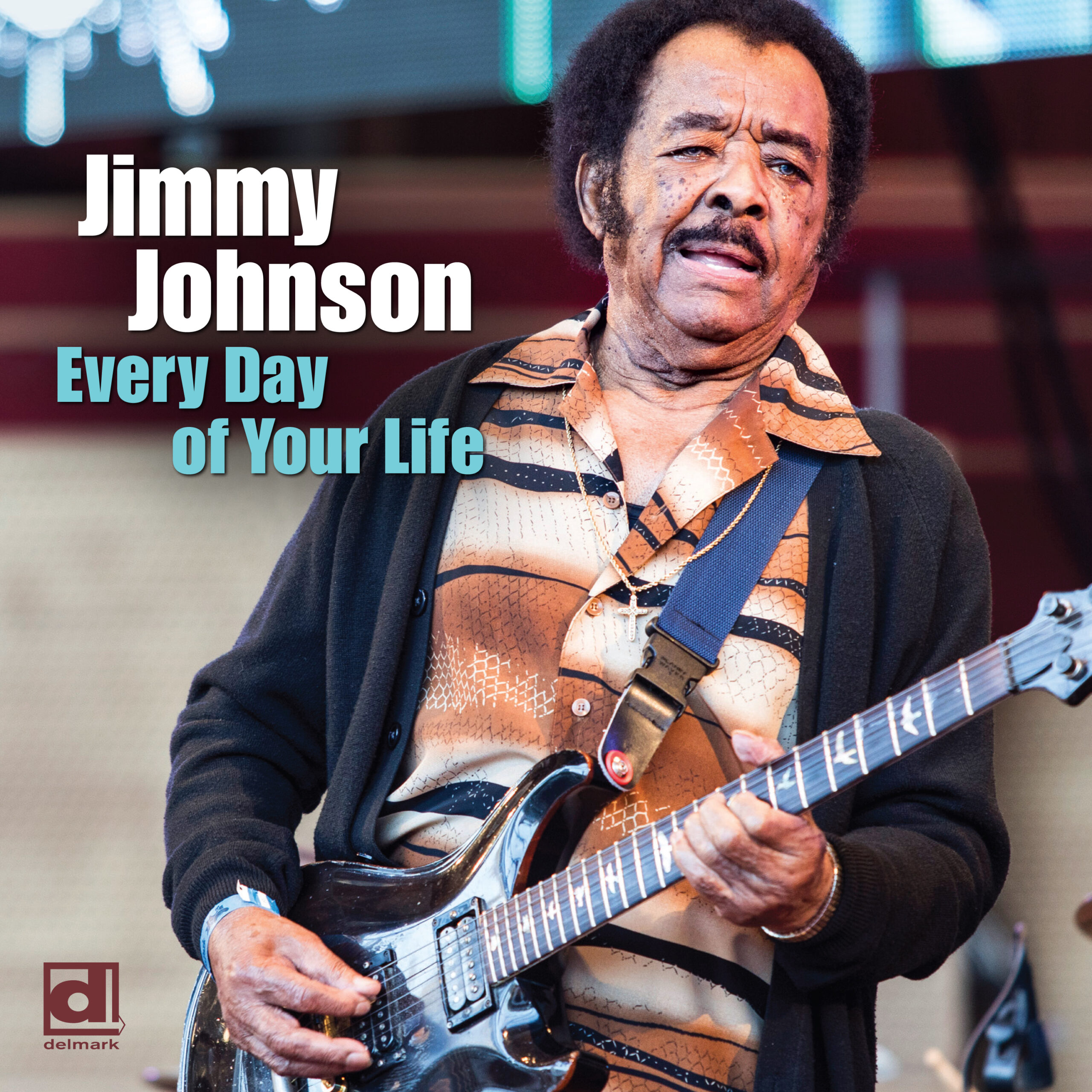 Chicago In Tune (August 19 – September 19) is a new citywide festival celebrating music
in the key of Chicago during the 2021 Year of Chicago Music.

@ChicagoDCASE      #YearofChicagoMusic       #ChicagoInTune
Jimmy Johnson: Chicago guitarist Jimmy Johnson didn’t release his first full domestic album until he was 50 years old. He’s determinedly made up for lost time ever since, establishing himself as one of the Windy City’s premier blues artists with a twisting, unpredictable guitar style and a soaring, soul-dripping vocal delivery that stand out from the pack. Born into a musical family (younger brother Syl Johnson’s credentials as a soul star are all in order, while sibling Mack Thompson was Magic Sam’s first-call bassist), Jimmy Thompson moved to Chicago with his family in 1950. But his guitar playing remained a hobby for years — he toiled as a welder while Syl blazed a trail on the local blues circuit. Finally, in 1959, Jimmy Thompson started gigging with harpist Slim Willis around the West Side. Somewhere down the line, he changed his surname to Johnson (thus keeping pace with Syl)…Artist Biography by Bill DahlBilly Branch: Billy Branch has followed a very non-traditional path to the blues. Unlike many blues artists, he isn’t from the South. Billy was born in Chicago in 1951 and was raised in Los Angeles. He first picked up a harmonica at the age of ten and immediately began to play simple tunes. Billy returned to Chicago in the summer of ’69 and graduated from the University of Illinois with a degree in political science. It was during these years that he was introduced to the Blues. He soon became immersed in the local blues scene. He spent a great deal of time at legendary blues clubs such as: Queen Bee’s and Theresa’s Lounge; he learned from such stalwart harmonica players like: Big Walter Horton, James Cotton, Junior Wells and Carey Bell.