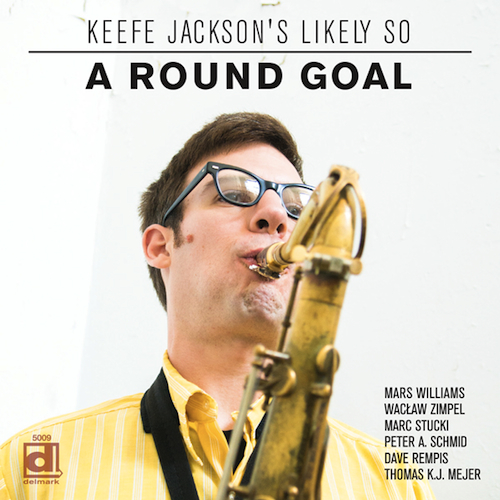 Every These Things Happen composition delivers a clear new concept of what it means to play jazz and improvised music, and every concert is full of surprises for the listener. Including classics from the American and Dutch jazz traditions, as well as originals, the trio digresses between composition and improvisation, sobriety and uninhibitedness, playfulness and formality. Covering new ground, the band discovers and ignores, grabs and releases, creates and then lets go.

The music of These Things Happen is a fusion of sounds and modes inhabiting the spaces between Chicago and Amsterdam. The music of Misha Mengelberg, Dewey Redman, Herbie Nichols, and Thelonious Monk are all jumping-off points. Monk’s music, in particular, has produced entire musical languages with conceptual lives of their own. These Things Happen has fed this notion back into the tunes, leading to an insistent stutter-time version of the famous Bemsha Swing, in which the improvisation actually happens during the head of the composition, rather than in solos.

The band’s newest album will be released in August 2022.

The Reva & David Logan Center for the Arts is a multidisciplinary arts center at the University of Chicago, located south of the Midway Plaisance at the corner of East 60th Street and Drexel Avenue. Designed by renowned architects Tod Williams and Billie Tsien, the building integrates classroom, performance, exhibition, studio, and rehearsal spaces to create a dynamic environment for arts and scholarship. The building also features generous public space including large lobby areas, an outdoor courtyard, a gallery, and two elevated lounges.