Giles Corey is a dynamic and innovative blues guitarist, singer and songwriter from Chicago who learned from the greats of the genre. Over the course of his 25 year career he has performed regularly with luminaries such as Otis Rush, Magic Slim, Eddy Clearwater, Syl Johnson, Sugar Blue and Billy Branch.

From 2003 to 2011 Giles was a founding member and songwriter for the nationally touring funk rock band Lubriphonic. Currently he fronts his own group, recording for Delmark Records. In addition, Giles is a member of Billy Branch and the Sons of Blues 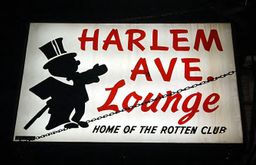