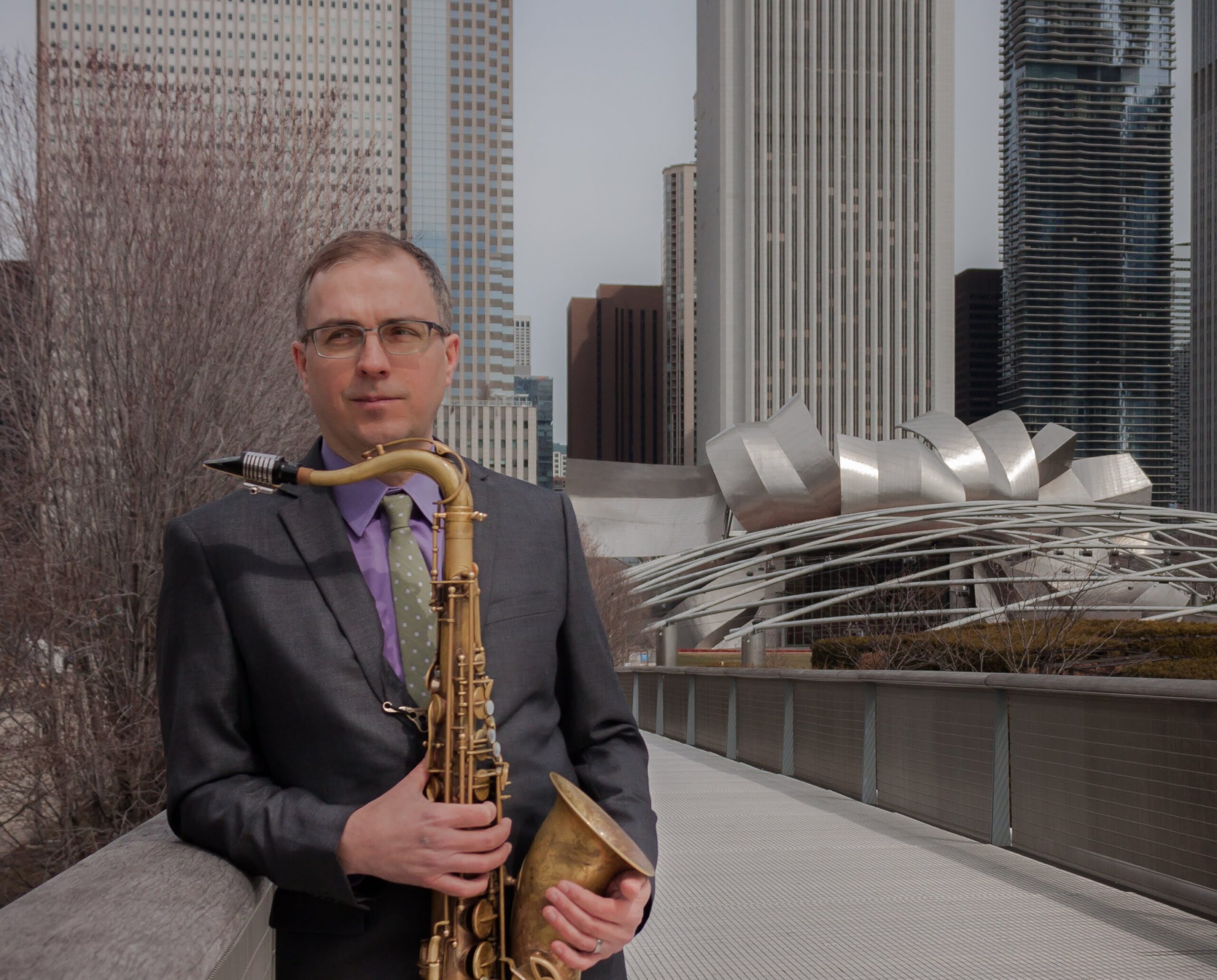 Nate Chinen describes his Yes, and… Music for Nine Improvisers (Delmark Records) as “an album of chamber-esque color and oft-surprising texture, because Bradfield is the sort of composer who creates room for departure.” He has received grants and awards from Chamber Music America, Doris Duke Charitable Foundation, DCASE, IAC, and the Mellon Foundation. The Downbeat Critics Poll has named him a Rising Star Tenor Saxophonist and Arranger multiple years. Bradfield is Professor of Jazz Studies at Northern Illinois University and a frequent teaching artist at national and international venues.