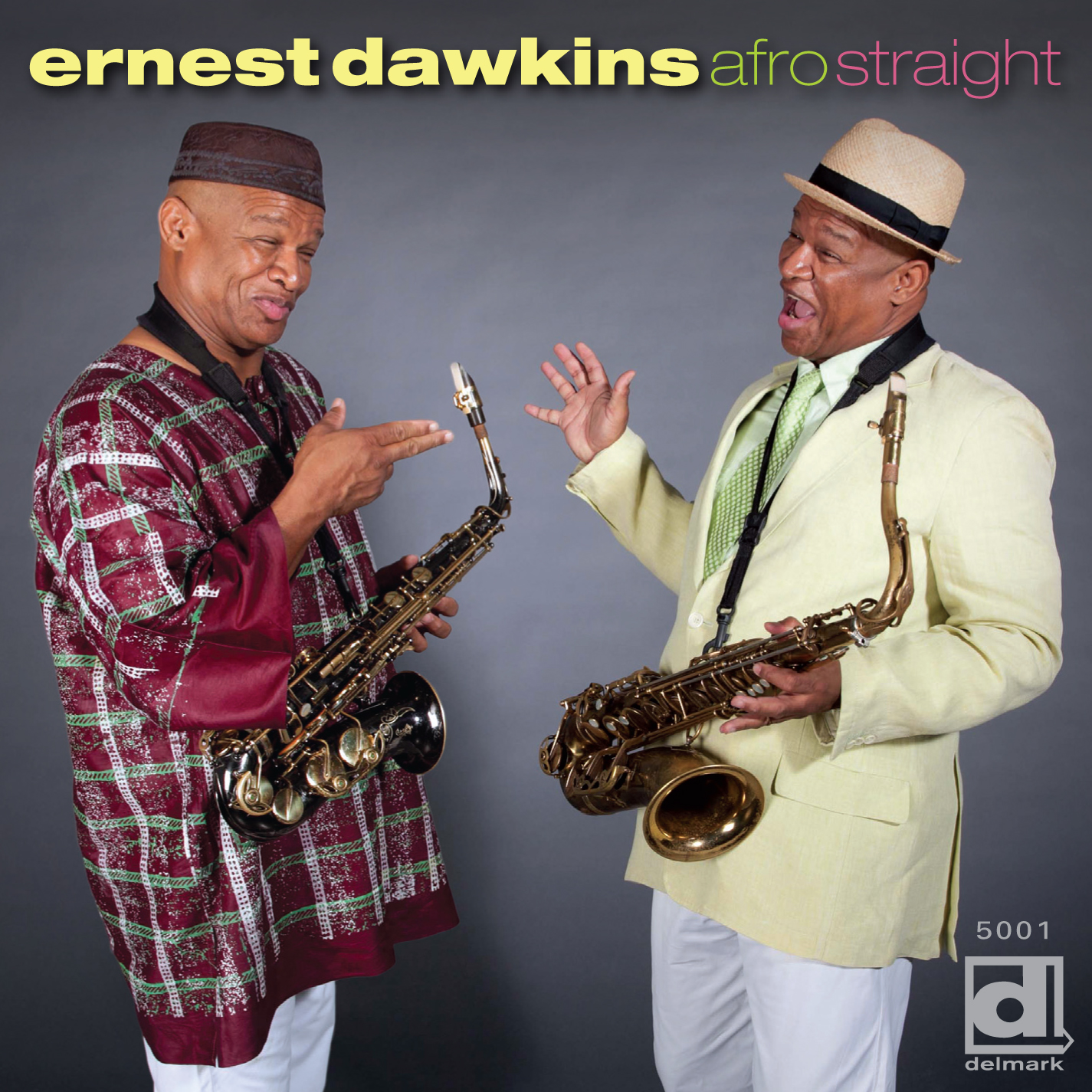 Ernest Dawkins is one of the world’s premiere saxophonists and composers. He is the leader and founder of several ensembles, most notably the New Horizons Ensemble, Black Star Line, Chicago Trio, Aesop Quartet, Live the Spirit Residency Band, and the Chicago 12. He has recorded numerous CDs and his publishing company, Dawk Music, has seventeen releases to date.

He has received a Joyce Award and a MacArthur Foundation International Connections grant, and been named Chicagoan of the Year twice by the Chicago Tribune. He has received a Meet the Composers grant and been awarded the State of Illinois Governors Fellowship award twice. He established The Englewood Jazz Festival, now in its 21st year, and founded Live the Spirit Residency, a not-for-profit arts organization committed to improving access to creative and improvised music for underserved communities within the city of Chicago.

Dawkins is the current Executive Director of Live the Spirit Residency and past Chairman of the AACM. His life’s goal is for his music and compositions to reflect the evolving collective cultural memory of American jazz.

International House at the University of Chicago is a dynamic program center and residence facility for students from around the world. International House’s mission is to promote cross-cultural understanding, mutual respect, and friendship among students and scholars, and on the part of the people of metropolitan Chicago toward individuals of all nations and backgrounds.

Ernest Dawkins formed his New Horizons Ensemble in 1978 and on The Prairie Prophet, the group continues to create music that showcases their unique combination of jazz, bebop, swing, and avant-garde. The Chicago Tribune describes them as “a band with an uncommon versatility that erupts into new music bursts of dissonance and color. This band can enlighten an audience while enthralling it.” The Prairie Prophet is New Horizons Ensemble’s fifth Delmark CD and features Ernest Dawkins, saxophone; Steve Berry, trombone; Marquis Hill, trumpet, Jeff Parker, guitar; Junius Paul, bass; Isaiah Spencer, drums. Contains all new original Ernest Dawkins compositions. This CD is dedicated to Fred Anderson.