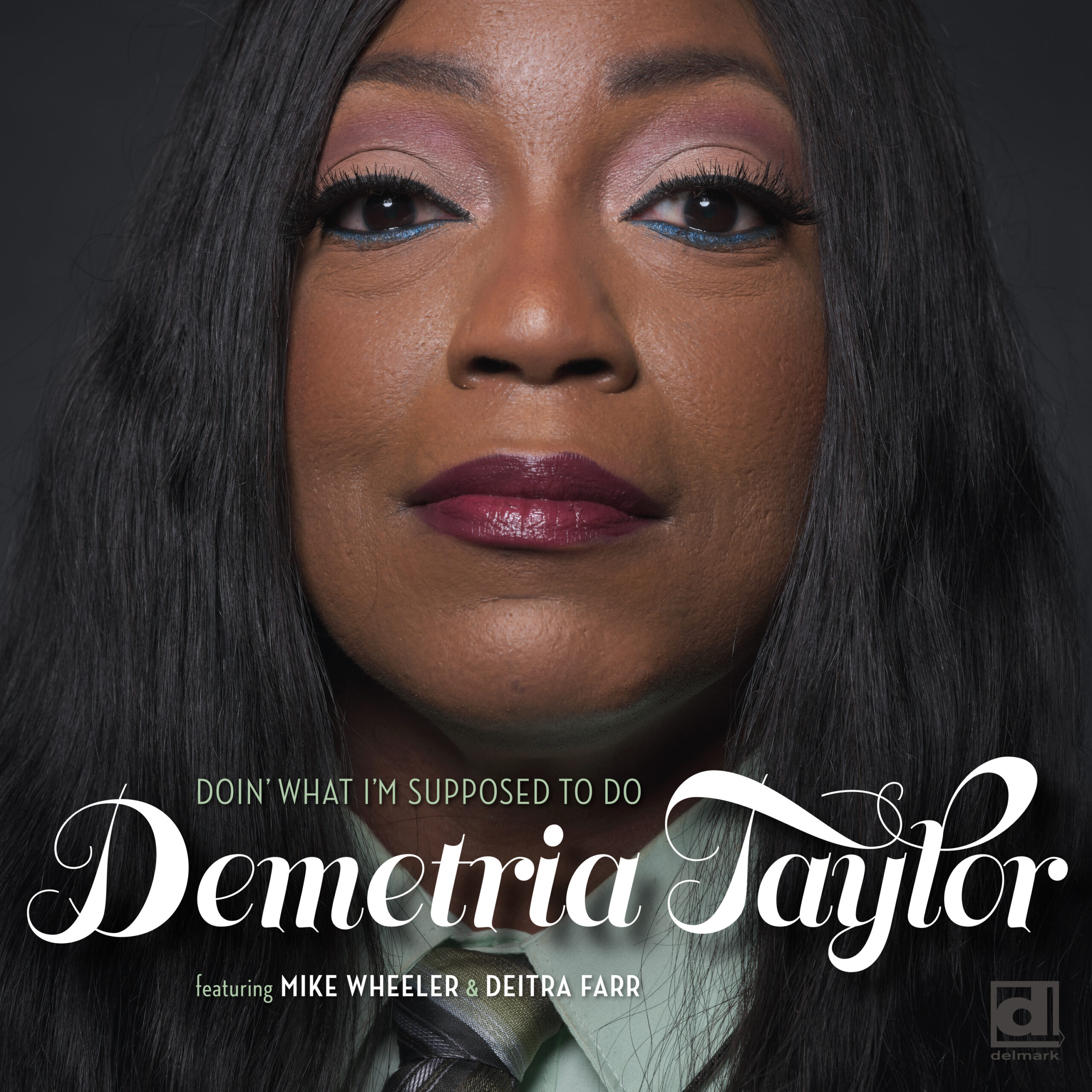 Join us as we celebrate the release of Demetria Taylor’s new album, Doin’ What I’m Supposed To Do on Delmark Records.

The house Demetria Taylor was born into was the real house of the blues, on Chicago’s West Side.

Her mother Vera Taylor sang the blues and her father Eddie Taylor was one of the architects of Chicago blues guitar. Eddie was the man who taught Jimmy Reed how to play guitar and accompanied him on all of his great recordings. Demetria Taylor carries the blues in her DNA.

The pandemic has slowed our world down, but Demetria said, “First of all it’s been eleven years since I did an album. With this new album I’ve found my own voice. It’s the sound I’ve always wanted. I hope this album will take me to higher grounds. I want people to see I’ve grown as an artist. I’m ready to get back out there and travel the world.”

A lot has happened since Demetria recorded her debut CD “Bad Girl” in 2011. She was nominated for the Blues Music Association’s “ Best New Artist Debut “ in 2012 and received the Koko Taylor “Queen of the Blues” award in 2022.