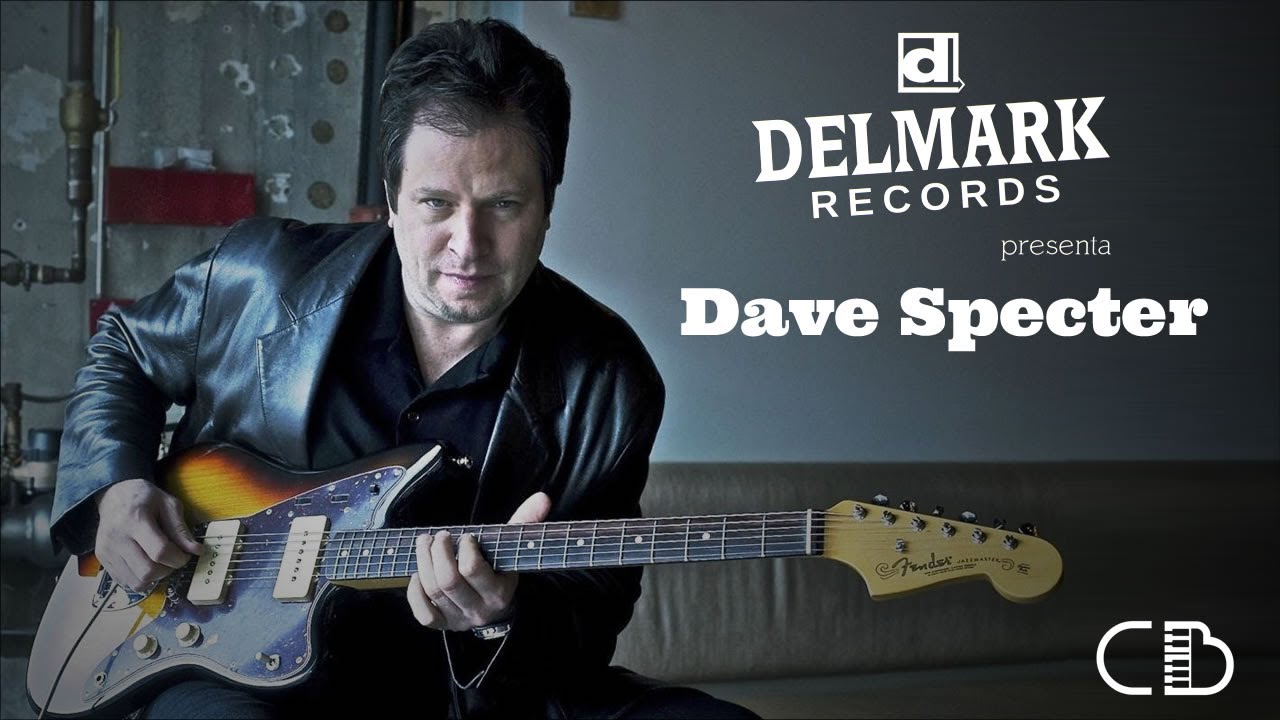 Dave appears on over 40 albums and DVDs as a guitarist, bandleader and/or producer, with 12 albums as a leader or co-leader on Delmark Records.

He appears on compilation CDs with artists such as Eric Clapton, Carlos Santana, B.B. King, Muddy Waters and Junior Wells. 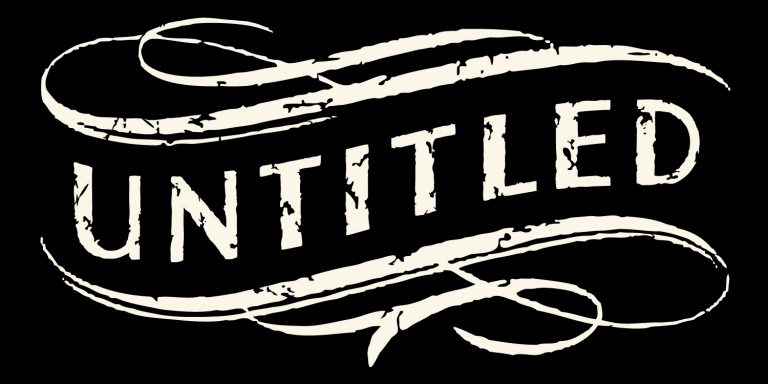