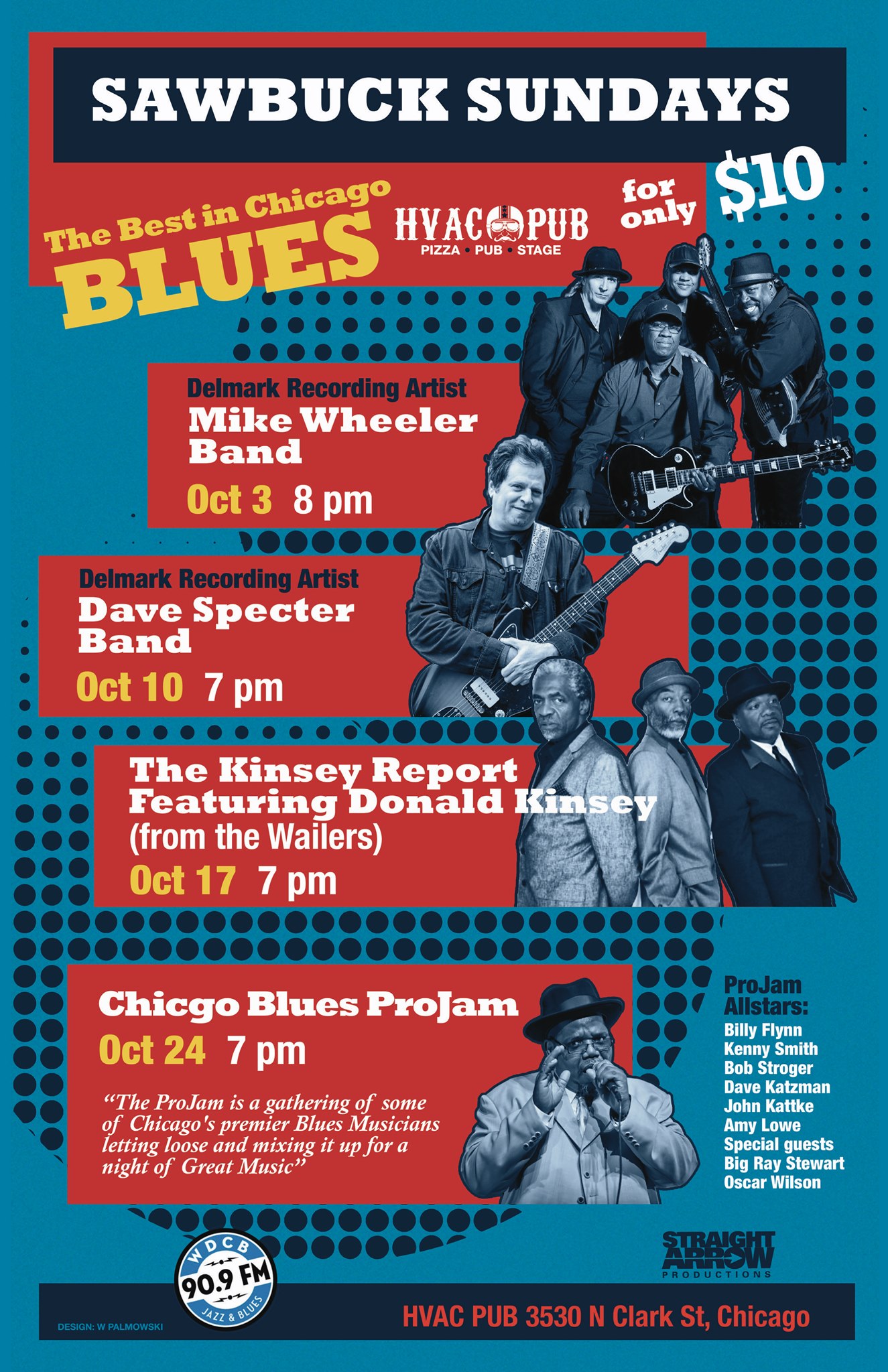 One of the few top-tier guitarists” – Downbeat