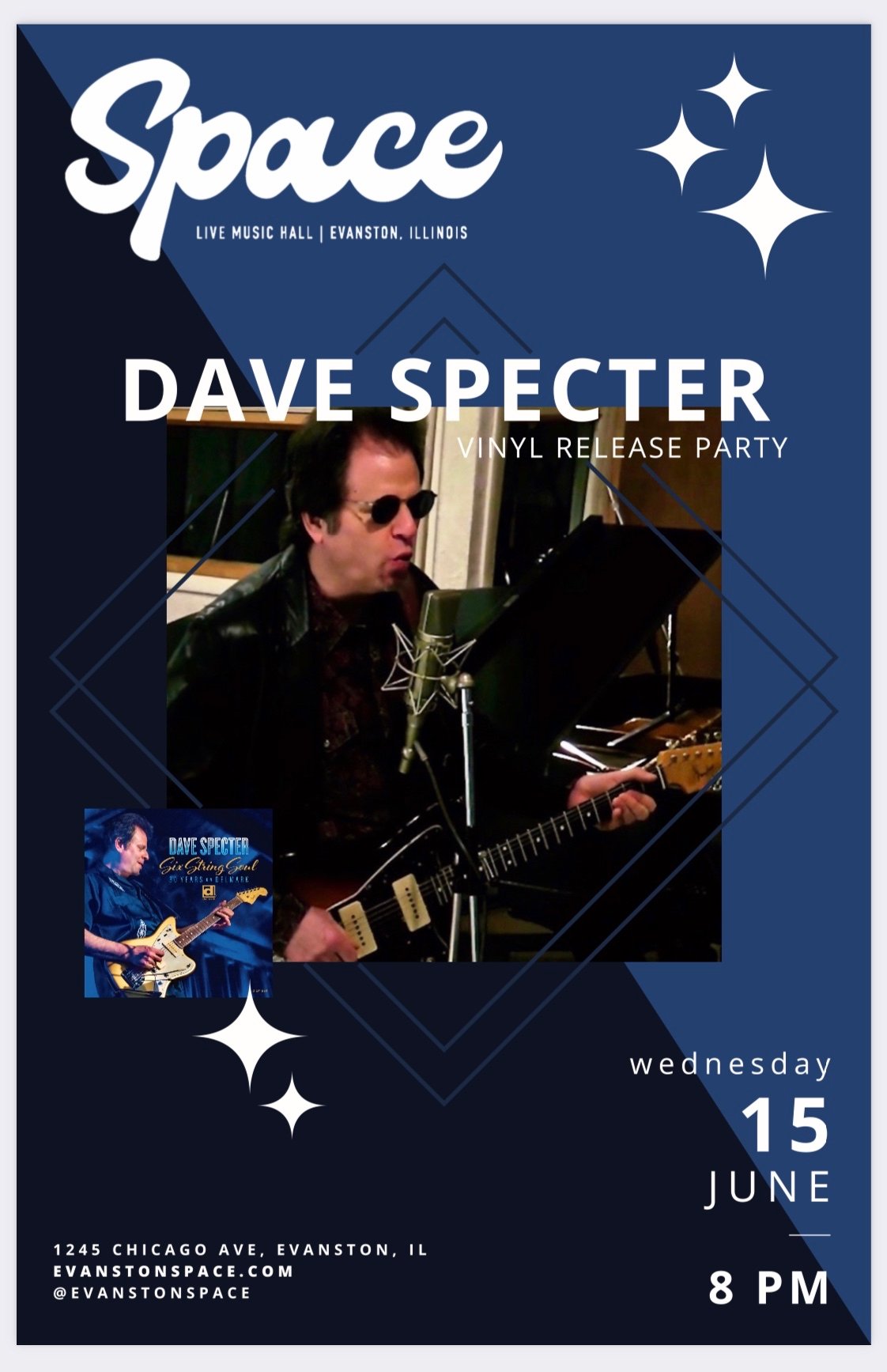 Dave Specter’s career has been intertwined with the deepest roots of Chicago blues and Delmark Records rich musical history. This double LP release constitutes a definitive testimony to one of today’s most tasteful and versatile blues artists featuring Specter in a wide variety of styles.

“This expansive collection showcases Specter’s chameleonic ability to fit into blues and jazz modes with equal mastery. One of the few top-tier guitarists” – Downbeat

“One of the few top-tier guitarists” –Downbeat

“Specter is a global ambassador of Chicago blues” – Chicago Sun-Times