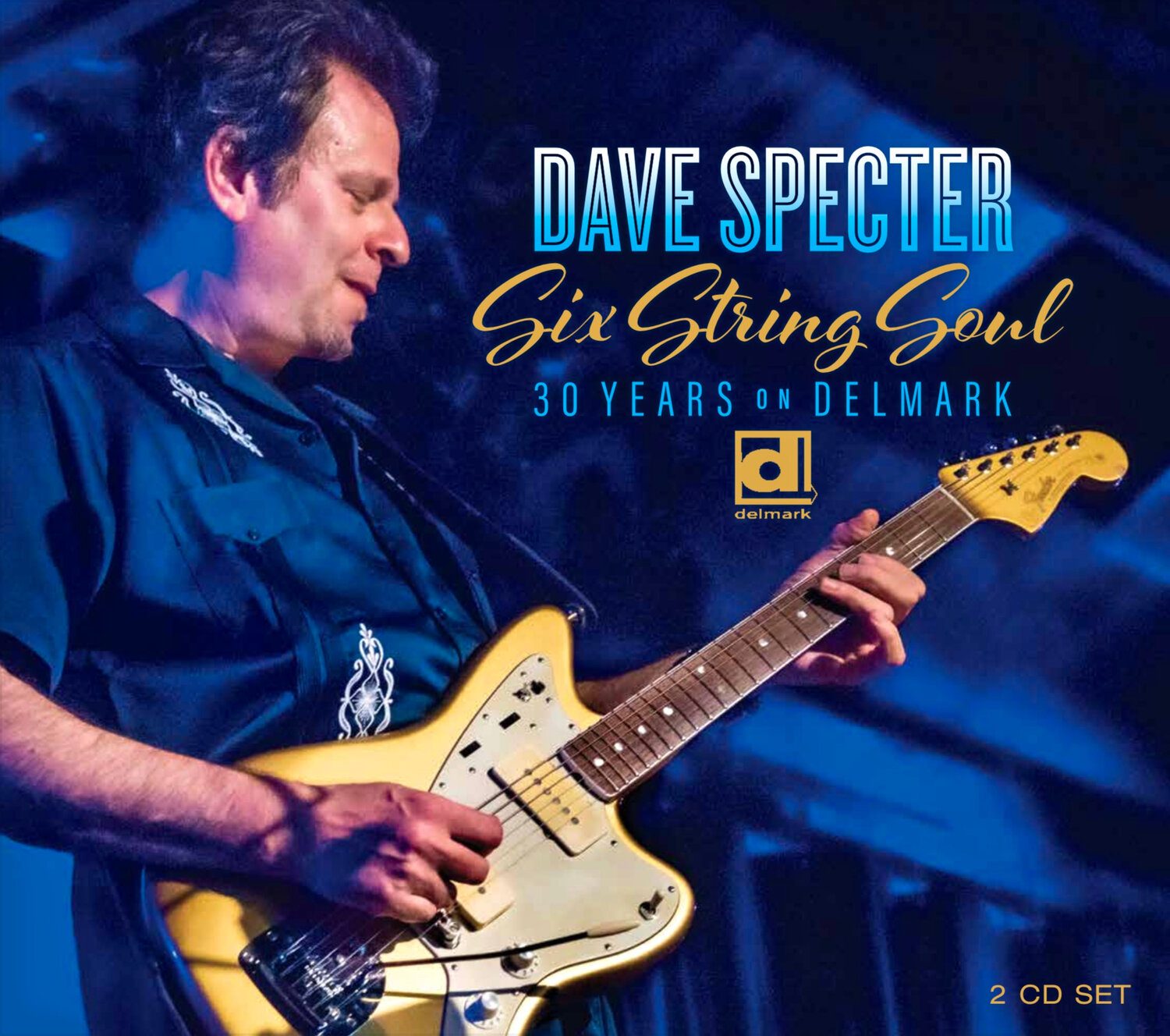 Featuring a book signing and an onstage discussion from the authors/photographer along with live music from The Blues Crusaders featuring Chris Herman, Curtis Meissner and Dave Specter

Taken by the only photographer present, some of these photos were originally shown on the first release of the album recorded that day: Fleetwood Mac in Chicago. Now, for the first time, all of the color and black-and-white shots from that day are presented in one collection, including many that have never before been published.

Along with founding Fleetwood Mac members Peter Green, Danny Kirwan, Jeremy Spencer, Mick Fleetwood, and John McVie, the major Chicago blues musicians featured at the session, including Willie Dixon, Otis Spann, and Buddy Guy, are shown in high-quality images, created directly from the author’s original negatives. Forewords by both producers present at the session, Mike Vernon MBE, and Marshall Chess, provide the setting for the music created that day. Also featured throughout the book are recollections by many of Fleetwood Mac’s contemporaries, such as Kim Simmonds, Aynsley Dunbar, and Martin Barre, as well as a new interview with Buddy Guy.

The resulting volume is sure to be a must-have that belongs on every fan’s and collector’s bookshelf.

Jeff Lowenthal began photography as an enthusiastic amateur but soon became a professional after images he took at a recording session were featured in DownBeat magazine. “If I can’t make music, I can document those who do,” he says. Jeff has a BS from the University of

Robert Schaffner grew up in a variety of states until his family settled in the Chicagoland area. His hometown and interest in British blues made the Fleetwood Mac in Chicago album a perfect and inevitable topic for this book.

Dave Specter has earned an international reputation as one of the premier talents on the Chicago music scene. Since 1985 Specter has performed regularly at top venues and festivals throughout the USA and toured internationally in 19 countries. Brother John Kattke, who’s performed and toured with the bands of Buddy Guy, Otis Rush and Koko Taylor, is one of the MVPs on today’s Chicago blues scene. A triple threat musician on vocals, keyboards and guitar, John leads the house band at Buddy Guy’s Legends and has performed on The Tonight Show and has toured internationally with a wide variety of stellar artists.

Dave appears on over 50 albums and DVDs as a guitarist, bandleader and/or producer, with 12 albums as a leader or co-leader on Delmark Records. His new double album celebrating Dave’s 30 years on Delmark Records was released in October, 2021. Specter appears on compilation albums with artists such as B.B. King, Muddy Waters, Buddy Guy, Junior Wells, T-Bone Walker, Eric Clapton, Carlos Santana and Mike Bloomfield. Dave was inducted into The Chicago Blues Hall of Fame in 2018.