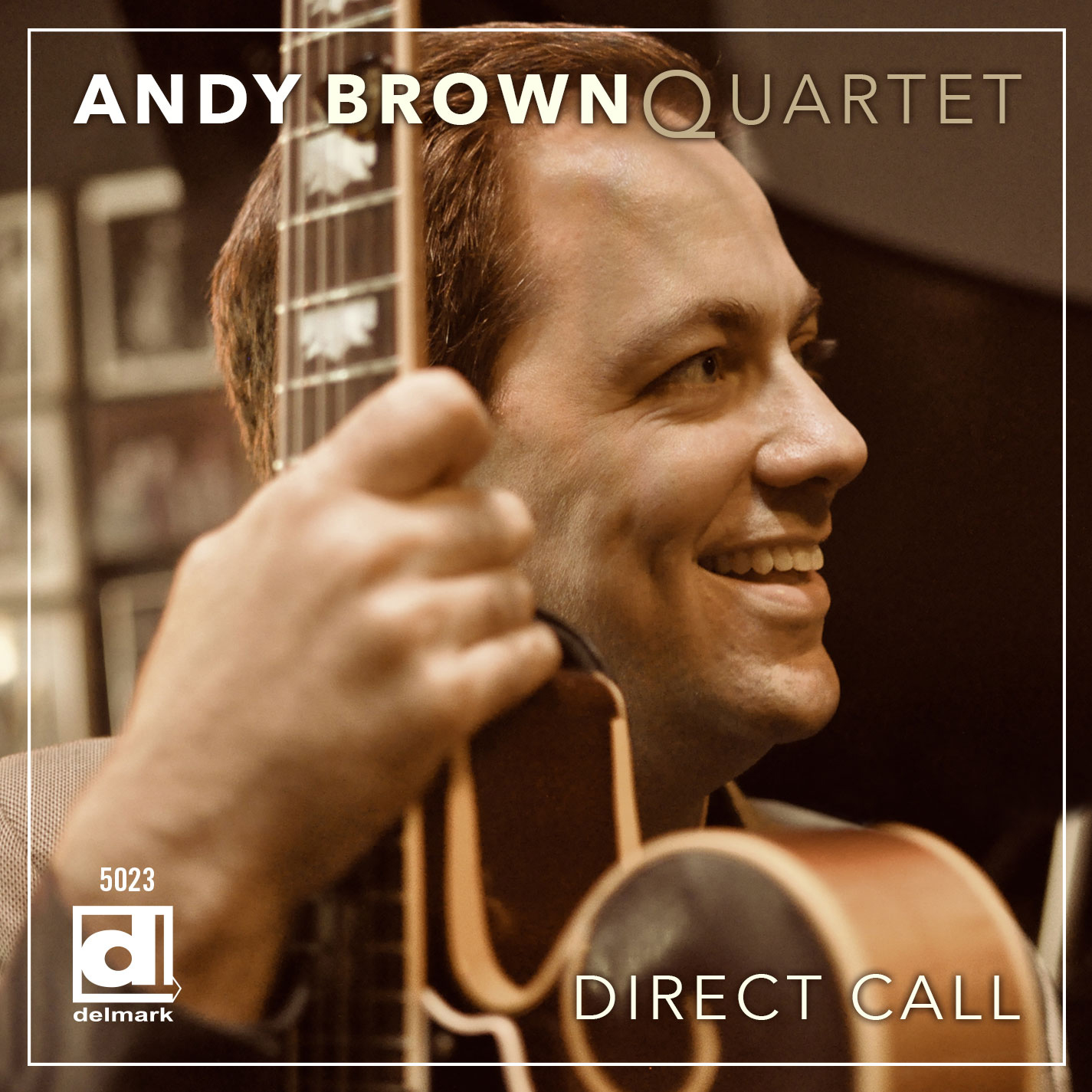 [ All tickets are non-refundable and non-exchangeable — please order carefully and be sure all details are correct before completing purchase.  1-Drink minimum purchase of $10 per person, per set applies to all guests and all shows. ]

Please add “info@wintersjazzclub.com” to your approved email senders list; check your spam/junk email folder if ticket confirmation is not found in your inbox a few moments after completing your order. 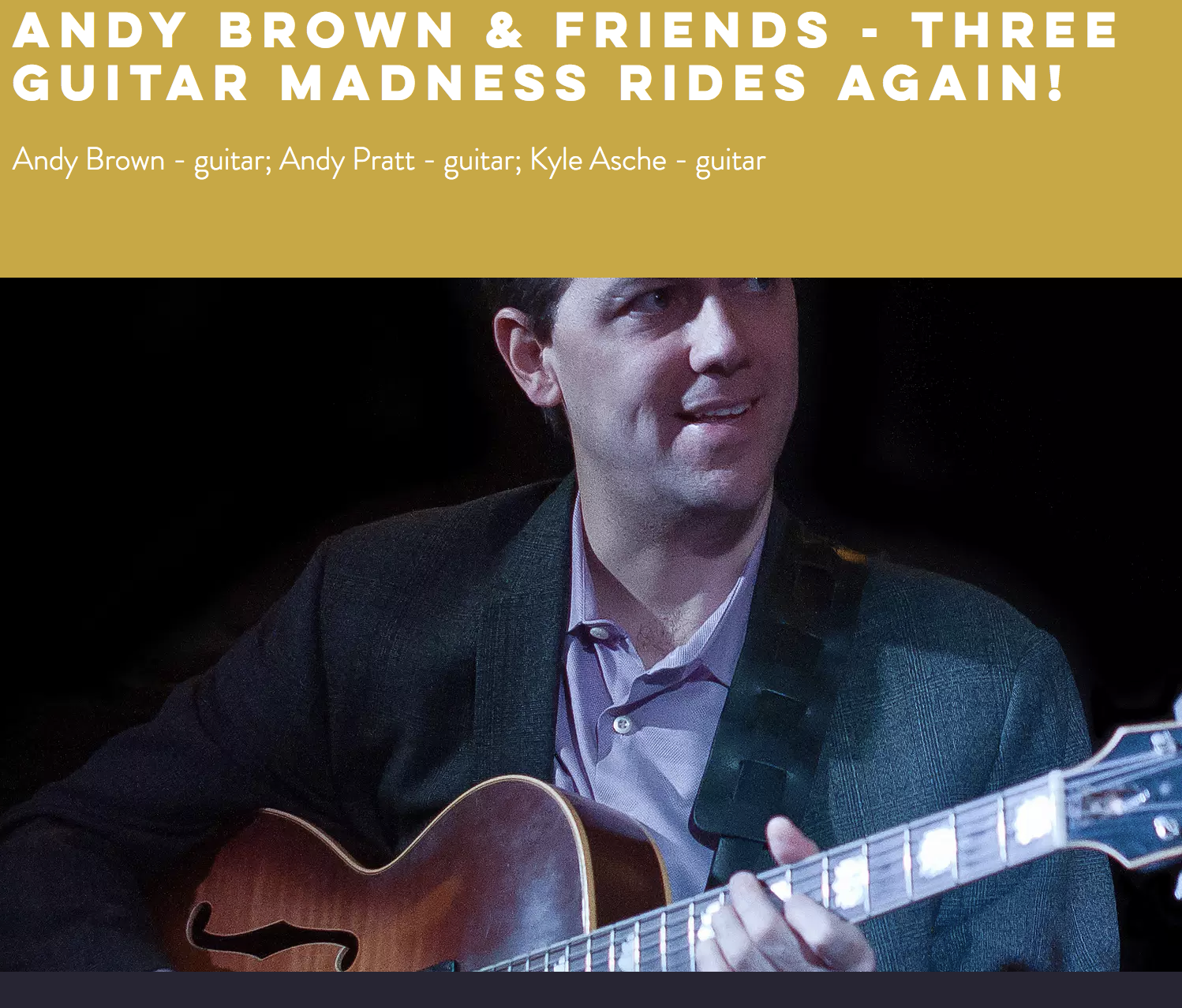