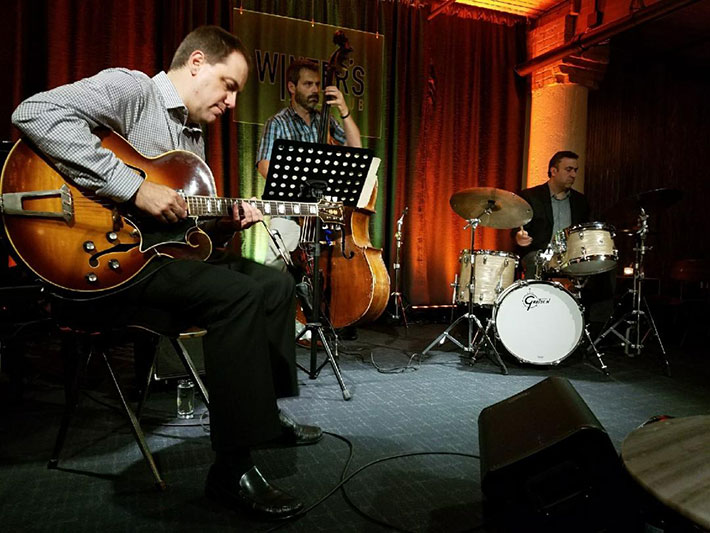 Andy Brown and friends plays every other Wednesday at Winter’s, Chicago’s fantastic jazz listening room!
Different all-star Chicago musicians will be with Andy each performance at Winter’s.
https://www.wintersjazzclub.com
Sets at 7:30 and 9:30