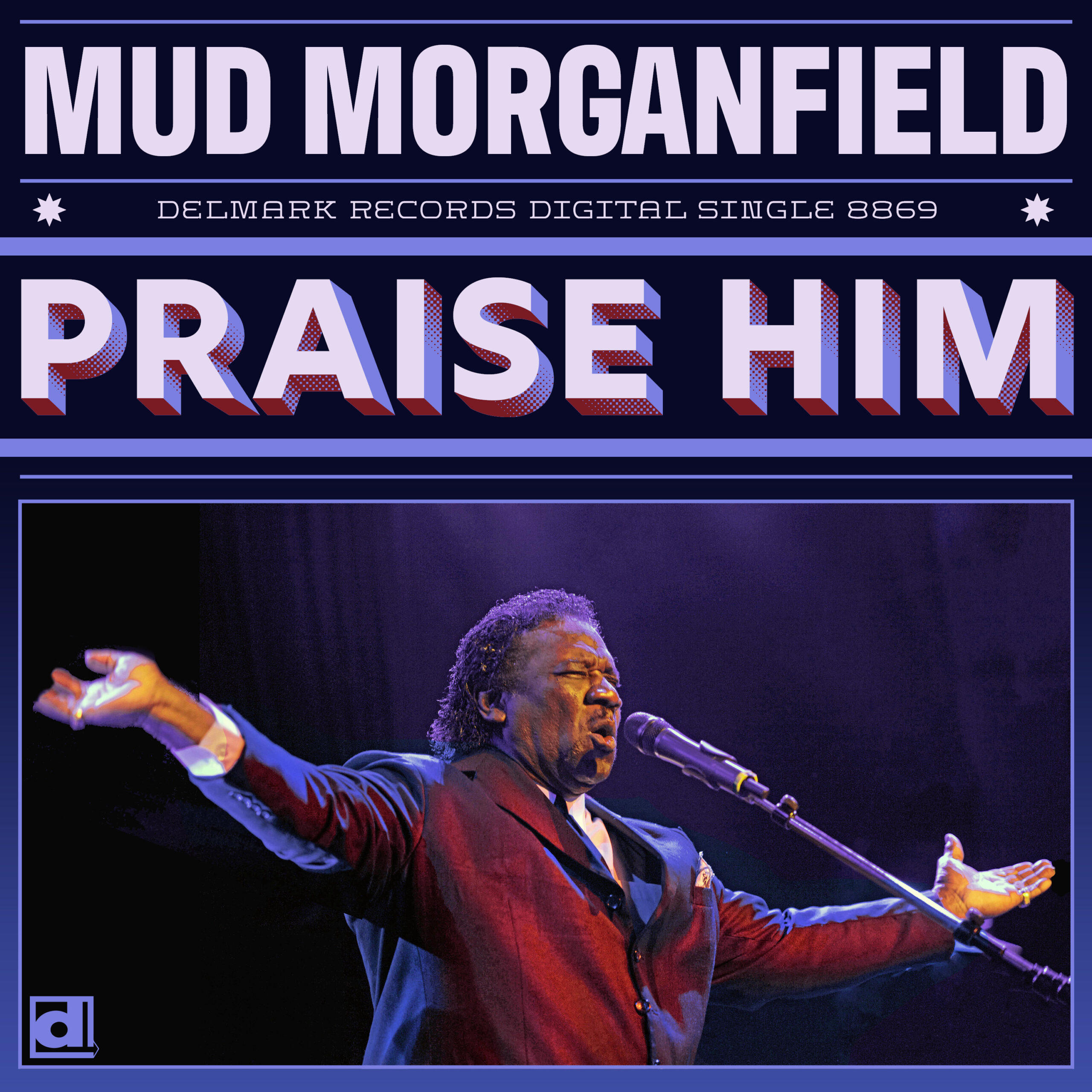 Delmark Records, the oldest continuously operating blues & jazz independent record label in the US, announces a major addition to its roster. Mud Morganfield. Muddy Water’s eldest son just signed with the label. Morganfield’s first release on Delmark will be a digital single entitled “Praise Him”. The song, written and composed by the artist, will appear before September 1st.

Mullti-award-winning artist Mud Morganfield is an established star in the world of Blues music. The eldest son of the legendary Muddy Waters, Mud was brought up surrounded by many of the finest musicians in the Blues. Mud’s singing is firmly in best of traditions of Chicago Blues, but he is also a writer of great new songs and he is backed by some of the best musicians playing today. He is acclaimed by both critics and artists such as Buddy Guy and Jools Holland for his own musical ability,

Mud’s award-winning album, Son of the Seventh Son, was launched in 2012 and earned great reviews. The album was nominated in the Best Album and the Traditional Blues Male Artist Album categories of the 2013 Blues Foundation Blues Music Awards. In 2014, Mud’s collaboration with Kim Wilson, the album For Pops, attracted more critical acclaim and awards.

“Praise Him” – Lyrics and Music by Mud Morganfield

Mud Morganfield:  “I’ve done and seen many things in my life. From drugs to gang wars, to hustling the streets. I not only have a duty but a responsibility to tell you all that I am a walking testimony to what God can do.”