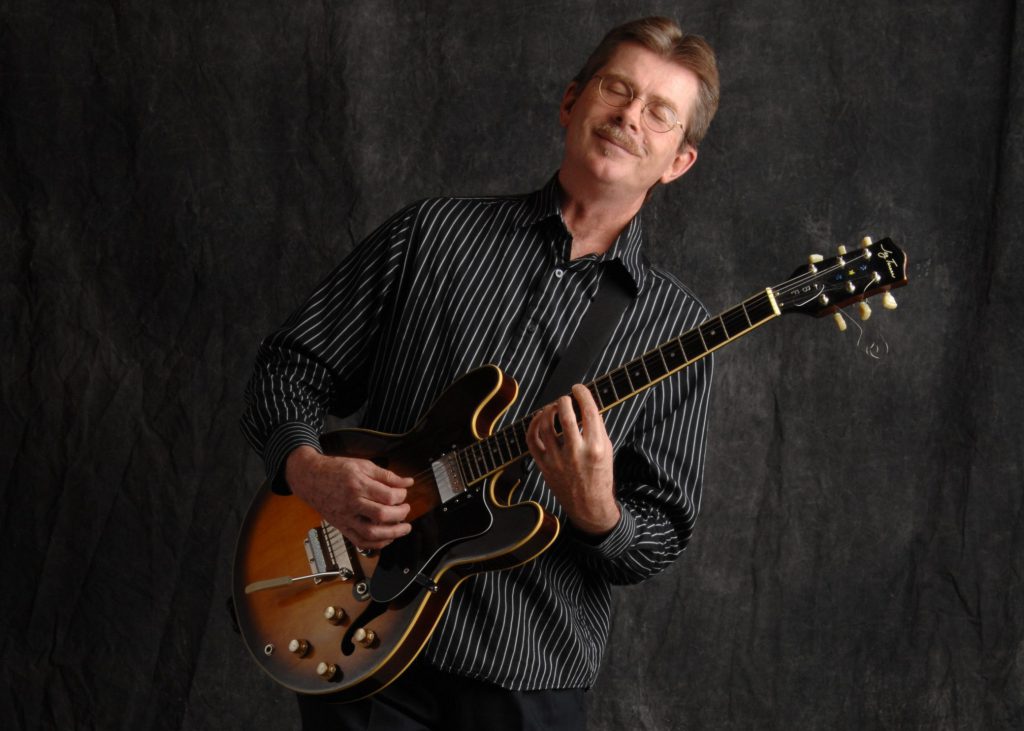 Online ticket cut off time is 4:00PM day of show. Tickets are available at the door after 5:00PM

All tickets sold are General Admission, which means table/bar seating are on a first-come, first-served basis. Buying your ticket online in advance guarantees admission (not seating). We recommend arriving early for seating. The number of patrons in our standing room areas will be limited to maintain safe distances.

Buddy Guy’s Legends is pleased to announce that we will now allow video recording as well as photos. We ask that patrons be courteous and not block the views of others around them. No professional photo/video equipment will be allowed without a media pass.

A fixture on the Chicago blues scene since his teens, Billy Flynn is one of the most soft-spoken and understated guitarists in the Windy City. But despite his modesty, he’s unquestionably an international star of the brightest magnitude — the go-to guy for anyone wanting to round out an all-star band or add polish to a recording session.

He frequently pops up in various top-notch musical collectives. A former fixture in both The Legendary Blues Band and Chicago-based Mississippi Heat, he’s been touring most recently as a member of harmonica player Mark Hummel’s star-studded entourage of merrymakers as well as the revolving lineup of The Cash Box Kings. And his fret work has been a key part of seminal blues recordings for decades.